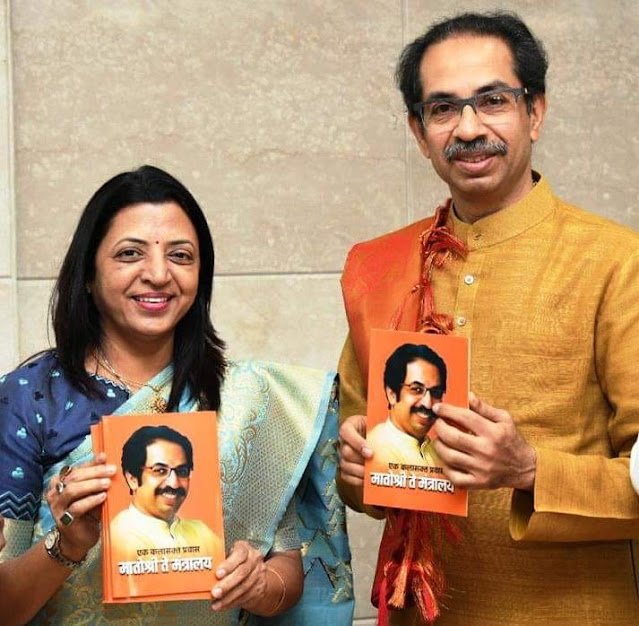 As NASA’s Perseverance rover landed on Mars on Thursday after seven months in space it was Indian-American scientist Dr Swati Mohan who confirmed the mission’s success. “Touchdown confirmed! Perseverance is safely on the surface of Mars, ready to begin seeking the signs of past life,” Dr Mohan announced soon after the rover landed, as cheers erupted in NASA JPL’s mission control room in California. As the whole world watched in awe, I sat there smiling, girls all across India had found themselves a new role-model! The annals of Indian history are replete with examples of heroism, progressive thought and affirmative action. Indian culture and ethos however are sadly also fraught with examples of gender bias, oppression and stereotypical misogyny to the ‘fairer’ sex. This is why today’s story of a woman, a woman of Indian origin, participating in one of the most difficult missions attempted is a refreshing change which will highlight the triumph of progressive thought over generations of oppression.

India’s past and present is dotted with the struggles and challenges women face in a patriarchal society. But today, many women are working against all odds to overcome these challenges. Indian women are taking off their glass slippers and breaking the glass ceilings! Over the past few years, Indian women have demanded their rights both at home and in the workplace. The Indian Society is filled with innumerable names of women that have made a name for themselves with great dedication and exemplary perseverance. Some of them are popular and have wide following while some are totally unnoticed and lost in the long list of women achievers that India has produced.

Each of these women has a unique story. Each has had hurdles to jump over, some were bullied as a child, some battled depression, some are from privileged families, and some from remote rural places. Some went to the best institutions in the world and some have learned on their own by observing and doing. But, what binds them and sets them apart from others is their will and strength of conviction to make a difference in the world they live in.

Despite the achievements of these lionesses, at 27% the participation of women in India’s labour force is one of the lowest in the world. India also ranks a dismal 130 out of 189 countries in the United Nations Development Program’s (UNDP’s) Gender Inequality Index, 2018. We have to address that quickly.  A large number of women are either not joining the workforce or are dropping off at a faster clip. While social norms and family commitments are important issues, factors such as terms of employment, working conditions, mobility limitations and hiring practices also make things difficult. We need robust policies around recruitment, maternity leave, day care, etc, to support women’s work aspirations.

Four out of five women are not working in India. Getting women to work is not just good for the social fabric of our country or as role models for our children, but it also makes economic sense. Bringing more women into the workplace will help India—and its 650 million women—unleash their full economic potential. The country could add up to $770 billion—more than 18%—to its GDP by 2025, simply by giving equal opportunities to women, according to a report by the McKinsey Global Institute.

According to a 2019 report by Google and Bain & Company women was already the worst hit by India’s unemployment crisis. While the overall Indian unemployment rate was at 7 percent before India’s March lockdown, after it, it was already as high as 18 percent for women. A preliminary study found that Indian women have already lost more jobs than men during the COVID-19 pandemic. A clearer picture of the non-participation of the women in the workforce can be found in the field of politics. In India’s recently concluded 2019 national elections, fewer than 10% of the candidates were women. The lack of women political candidates is a potentially critical barrier to their eventual representation in government and therefore in making of laws that would help women in the country overall. The low political participation of women in India can be explained by several determinants such as knowledge about how political institutions work, their self-possessed leadership skills, their voice in household decisions and maybe even the “ambition-gap”.

Due to the lack of local, state and national representation of women in power girls and women don’t have inspirational role-models they can aspire to be. Could we look at generating a ‘virtuous cycle’ whereby women winning a few elections increases the self-confidence of potential women candidates (via a role-model effect) and thereby increases women’s candidacy in the next election? Because the data suggests that even though 9% of candidates were women, 14% of those elected to parliament were women. So conditional upon contesting, women exhibit somewhat stronger chances of winning than men.

And just to put matters into perspective, what do New Zealand, Iceland, Finland, Norway, Germany, Denmark and Taiwan have in common? Their women leaders of state stepped up and showed the world how to manage the most dangerous situation for our human family. The empathy and care with which these leaders have handled the crisis goes to show that we need more women in charge. This International Women's Day, it is time we stood up and took notice and made a social and behavioral change in catalyzing increasing the role of women in our workforce. If we want our nation to grow and prosper, we definitely need to treat our girls and women better.

About the Author:  Dr. Manisha Kayande is a member of Maharashtra Legislative Council of Shivsena. Dr. Manisha Kayande was working as a professor in Maharshi Dayanand College, Paral. She has been awarded a doctorate by the University of Mumbai for his research on the reproductive glands of bats. She worked as a member of Mumbai Municipal Corporation Education Committee for about 11 years and she was a member of the District Planning and Development Committee.