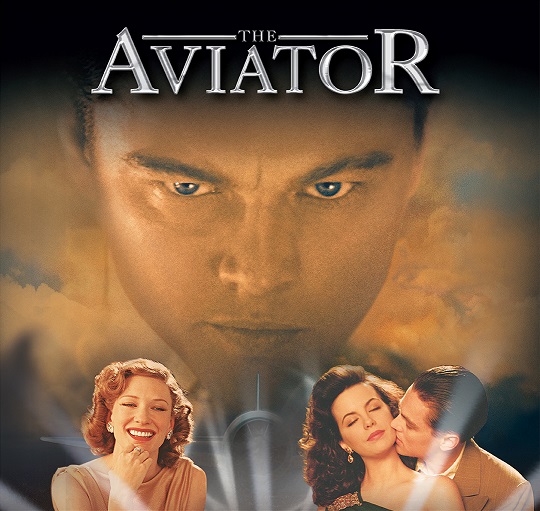 India, 10th March 2020: Lionsgate Play has been releasing series after series, movie after movie, all being well received and loved by the Indian viewers! It’s safe to say that the next titles being released will be nothing short of thriller, suspense, and drama. Watch out for these titles, Lionsgate Play is all set to keep you entertained the whole week!

Departure: A British- Canadian Suspense drama television series “Departure” follows the life of TSIB Agent, Kendra Malley. It stars Archie Panjabi, Christopher Plummer, and Kris Holden-Ried in the lead role and is directed by T. J. Scott. When Flight 716 magically disappears over the Atlantic Ocean, newly widowed Kendra, already struggling with her husband’s death, is assigned the task of finding the survivors and locating the missing aircraft. With the world’s eyes on her, Kendra must push aside her emotional turmoil and step up to her duty and complete her mission. With an IMDb rating of 7.3 Departure is a show you do not want to miss exclusively on 12th March onwards

Rogue: A police drama television series starring Thandie Newton, Cole Hauser, Marton Csokas, and more. This 4-season series is a story revolving around the life of Offer Gracie Travis, as she is forced to go undercover to unveil the murderer of her son. As her facade is put at risk, finding the killer gets tougher as she gets whirled into the world of crime boss Jimmy, who she develops a personal relationship with. Between a romantic relationship with a mafia boss and bringing her son’s killer to justice, Grace gets entangled in a twisted tale where her personal feelings and morals cross a dangerous path. Rogue is the perfect show for all crime-thriller lovers exclusively streaming on 12th March onwards

The Aviator: The Academy Award, BAFTAs Golden Globe award winning American epic biographical drama is directed by Martin Scorsese, written by John Logan. The drama film is a biographic of Howard Hughes played by Leonardo DiCaprio portraying the early days of the legendary director and aviator. While to some the sky was limited, to him it was just the beginning, he was known to dream the impossible and reckless enough to challenge the powerful. From an unconventional billionaire to an isolated madman, The Aviator based on the life of Howard is quite a story to tell. The film has won and been nominated for several awards for an outstanding performance by the cast with IMDb rating of 7.5 and will be streaming on 19th March onwards