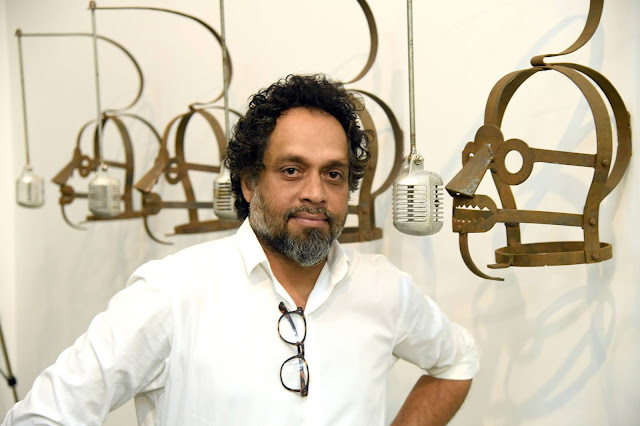 It is delightful to see the artworks by Komu exhibited in a space that houses the path breaking legacy of India’s most versatile modernist.