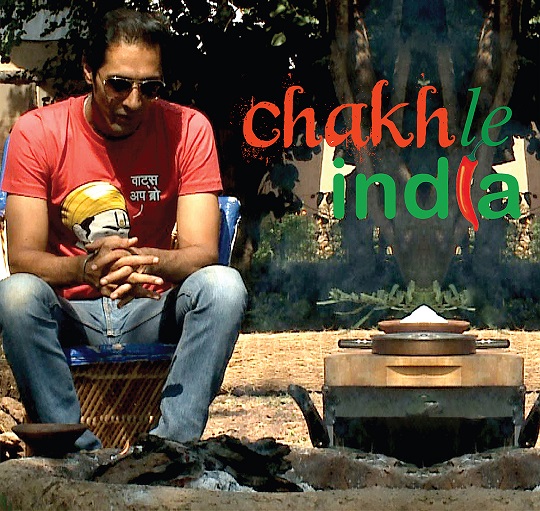 India, March 09th, 2021: Lionsgate Play all geared to stream exciting titles for you to binge watch. Here, is the top amazing content line up recent releases for the month of March 2021.

Brexit: The Uncivil War: The British Television drama written by James Graham and directed by Toby Haynes. Starring Benedict Cumberbatch, Lee Boardman, Richard Goulding and others, Brexit follows the plan devised by political strategists, led by Dominic Cummings, as they convinced the citizens of England voters to leave the European Union from 2015 up until the present day.  The film received a Primetime Emmy nomination in the Outstanding Television Movie category and BAFTA awards in the Single Drama category and has an IMDB rating of 7/10 exclusively streaming on Lionsgate Play.

The Operative: Internationally co-produced film written and directed by Yuval Adler, based on Hebrew novel by Yiftach Reicher-Atir called The English Teacher. The Operative follows the life of a woman named Rachel, played by Diane Kruger, who’s recruited by the Mossad to work as a spy in Tehran. As the job gets riskier, the more danger Rachel is put in, ultimately making her quit her job. But now the Mossad must find her, before she becomes a threat to Israel exclusively streaming on Lionsgate Play.

The Making of the Kingfisher Calendar (2020): The reality TV show is one of the prestigious modelling assignments in India. The 18th edition features top models Aditi Arya, Aishwarya Sushmita, Pooja Chopra and Zoya Afroz styled by the talented Allia Al Rufai. The team chose Western Cape one of the most exotic locations in South Africa shot by celebrity photographer Atul Kasbekar. The much-loved series is exclusively streaming on Lionsgate Play.

Chakh Le India: Chakh Le India is a reality culinary show that follows the wholesome and thrilling adventures of Chef Aditya Bal, as he travels the landscape of the Indian subcontinent, in search for authentic and hearty Indian food and then tries out these new, exciting flavours in his own kitchen. The mouth-watering show won the Indian Telly Jury award for the Best Cookery Show.

Vicky Goes Foreign: Following Indian Master Chef Vicky Ratnani, the chef with a difference, Vicky Goes Foreign is a cross-cultural show in which he travels the world and explores new cuisines and cultures through the lens of what he knows best; food. It is a culturally submersive show that dives deep into the culinary minds across the worlds and truly portrays a common love, because no matter where you’re from what brings us together on the most humane level at the end of the day is a good hearty meal around the table, filled with laughter and love.