Volume of business has grown ever since registering with Government e-Marketplace: GeM Sellers

“My volume of business has increased ever since I have registered in GeM since 2017. Earlier, I could supply items only in the vicinity of my shop in Fort area and only within Mumbai. Now, I ship my products all over thecountry! I have tied up with India Post and three private courier service providers who pick up items from my shop and deliver in due time”, says Hitesh Patel, Proprietor of Milan Stationers and Printers, a firm registered with GeM.

Umesh Nai, Manager of Joseph Leslie Dynamics Manufacturing Pvt. Ltd – a fire safety equipment provider said that they got a total of 30 crore orders through GeM so far! “GeM has drastically reduced cost of doing business, especially in reducing need for travel in meeting prospective buyers. We are an MSME company and hence we get benefits for MSME vendors as provided by the portal. GeM is a very good platform, highly beneficial for a small company like ours”.

Ketan Choudhary, who represents MSME firm Omkar Enterprise stated that GeM has helped their business to grow. They registered with GeM in the year 2020 and started selling printers and toners. Now, they are selling computers and laptops also! “GeM helps small businesses like ours to grow”, he commented.

A number of Government e-Marketplace vendors shared their experiences in GeM Seller Samvad held in Mumbai today. This gave an opportunity to the GeM sellers to learn about the new GeM features and functionalities that further makes it conducive for them to operate on the portal. GeM’s Business Facilitator for Maharashtra and Daman and Diu Nikhil Patil informed that the GeM portal is not only limited to Central Government offices. It provides a one-stop online procurement portal for all Government Buyers including Central/State Ministries, Departments, Bodies & PSUs. All states (except Sikkim) have entered into a MoU with GeM, thereby facilitating businesses from all around the country to do business with Government departments located all over India, even in remote corners. Maharashtra state entered into agreement with GeM in March, 2018, informed Nikhil Patil. 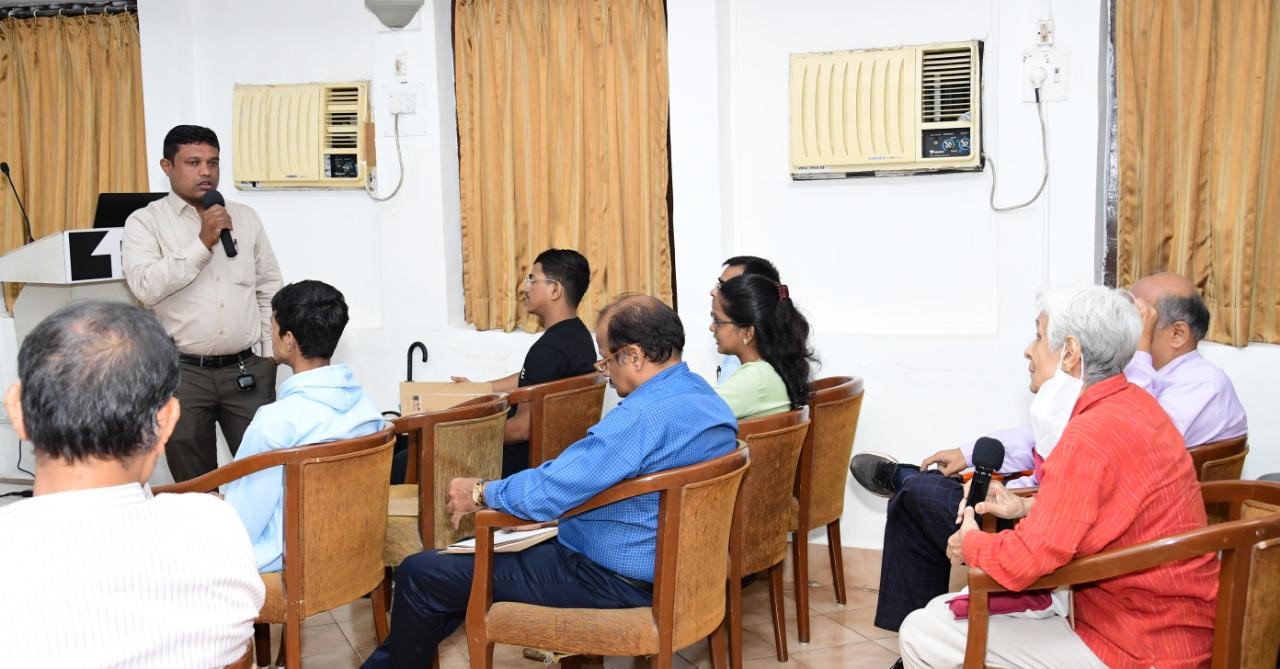 In his presentation, Shri Patil highlighted the advantages for SMEs for doing business in the GeM portal. MSEs, especially sole proprietors on GeM can now get a loan at the point of acceptance of an order on the GeM platform. Approximately 2,000 minor and 460+ major functionalities have been introduced on GeM, in the last 24 months for increasing ease of doing business. 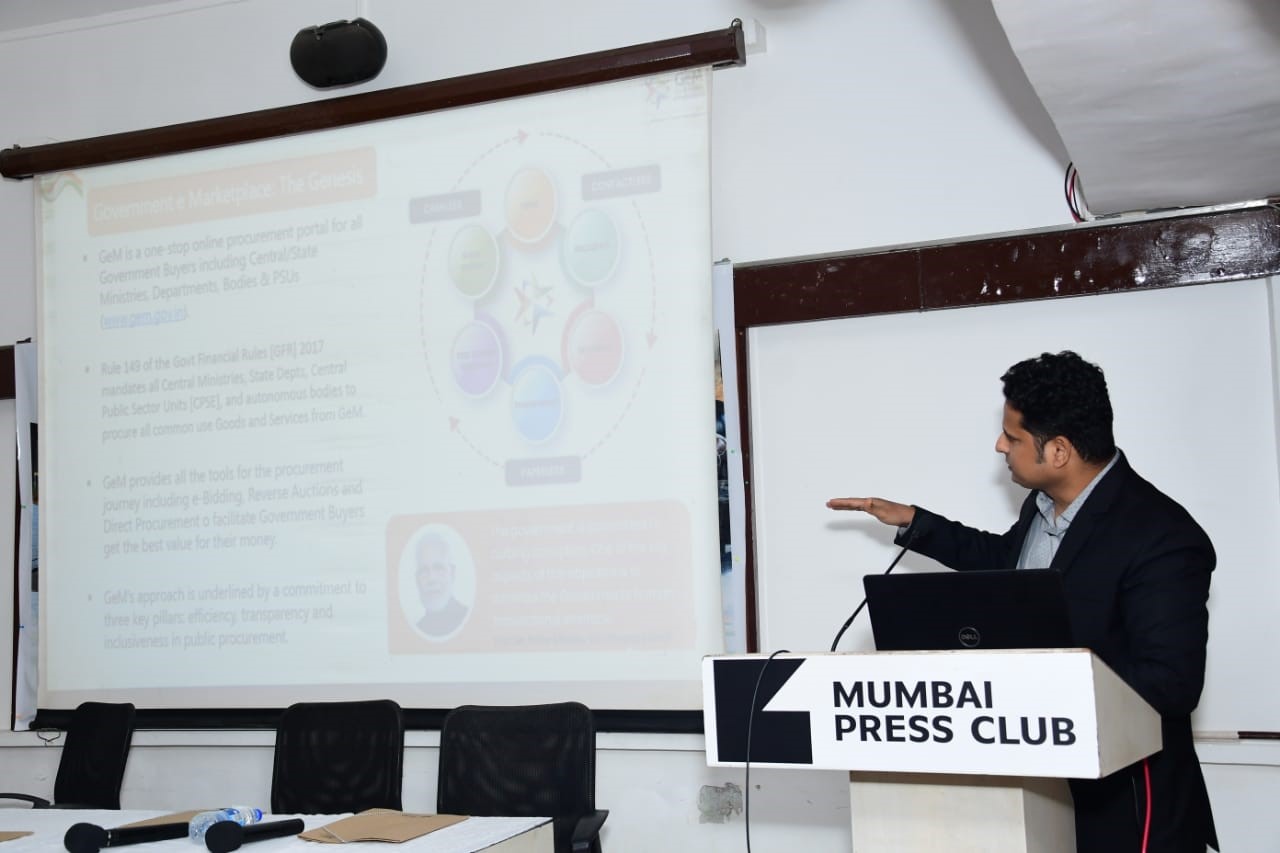 Government e Marketplace (GeM), the National Public Procurement Portal of the country is an end-to-end online Marketplace for the procurement of goods and services. It was launched on August 9, 2016, as part of the vision of the Hon'ble Prime Minister Shri Narendra Modi for redefining public procurement. GeM has been able to bring about radical changes in the way procurement was done by Government buyers and public sector undertakings. GeM is contactless, paperless, and cashless and stands on three pillars: efficiency, transparency, and inclusivity.

It is noteworthy that GeM has surpassed the milestone of INR 1 Lakh Crore of procurement value, in a single fiscal year in FY 21-22. Since its inception, GeM has facilitated over 1 Crore transactions valued at over INR 3.02 Lakh Crore. This has only been possible with the support of all stakeholders including buyers and sellers across the country.

The buyer base of GeM comprises all Central and State Government departments, cooperative societies and public sector undertakings. The heterogeneous nature of GeM’s seller base clearly reflects on the founding pillar of ‘inclusivity’. Starting from the big companies and conglomerates, the seller base includes women entrepreneurs, Self Help Groups and MSME sellers from all over the country. Moreover, special provisions have also been created on the GeM portal to ensure a seamless on-boarding experience for MSMEs and SHGs. It is worth mentioning that 62 thousand registered government buyers and 50.90 lakh sellers and service providers speak for the size and scale of GeM operations. 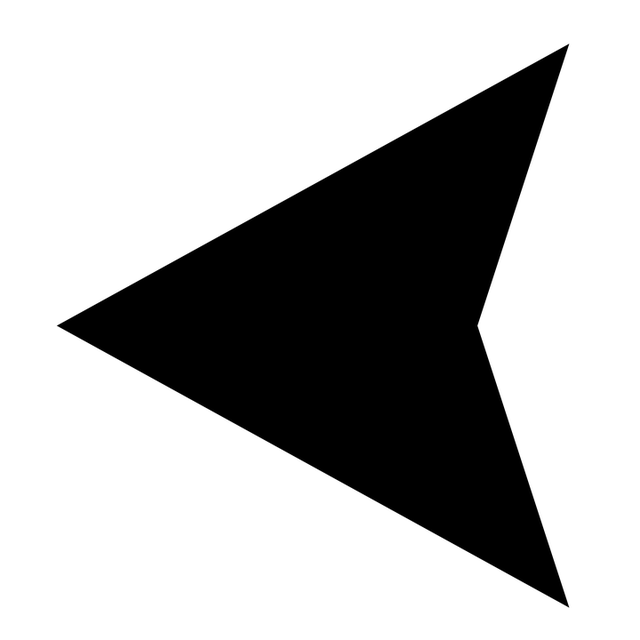