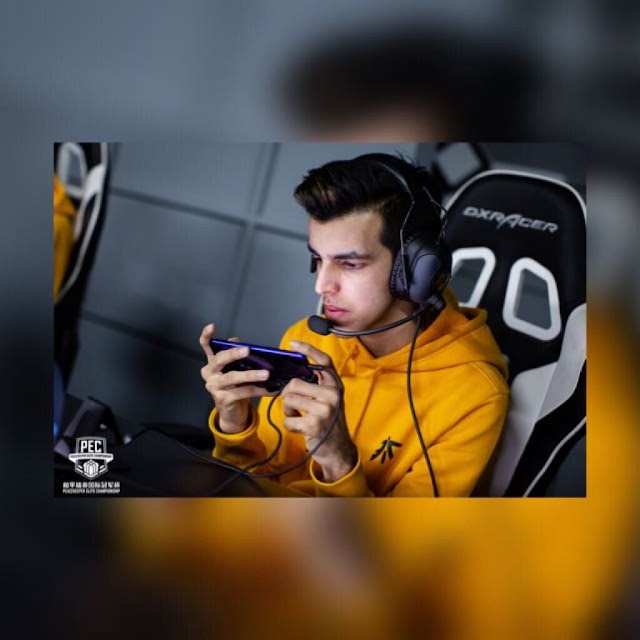 Made in India, the app also saw 122% m-o-m growth in monthly active streamers in the last three months

National, 13th  August 2020: With the lockdown accelerating the growth of India’s gaming market, the country’s leading game streaming and esports app, Loco, has witnessed a 6x growth in DAUs in the past month. The viewership increase has been driven by a growth in the number of active streamers on the platform, including India’s top streamers, who are now actively streaming on Loco. Monthly active streamers have increased by 122% month on month during the last three months and continue to accelerate at a breakneck pace.

Loco sees over 1,000+ hours of live gaming content being streamed per day and this is likely to grow further in the coming months. The platform enables users to watch and stream gameplays of different games such as PUBG Mobile, FreeFire, and Call of Duty Mobile. Loco houses some of India’s top competitive gamers such as Jonathan, Ghatak, IND Snax, and Xyaa, who, along with top teams like Fnatic, IND, 8bit, and Team Tamilas, provide viewers with the very best of gaming entertainment. The platform is also pioneering the regional language game streaming space with regular South India-focused programming being created in association with Sky esports and Midfail, the leading Tamil streamer, streaming on the platform.

Commenting on Loco’s growth trajectory, Anirudh Pandita and Ashwin Suresh, Founders, Pocket Aces, said, “With game streaming and esports, we are witnessing the rise of a completely new category in entertainment and we are excited to serve this ecosystem through Loco. Over the past few months, we have seen consumption growing rapidly and this has been accompanied by strong positive sentiment from content creators, publishers, and advertisers. The gaming community and culture is getting stronger by the day as the sector transitions from a niche hobby to a mainstream interest. We are now seeing streamers come to the fore from various walks of life and different parts of the country, entertaining audiences in their own unique way. We are really grateful for the support of various ecosystem participants and believe that we are just scratching the surface when it comes to the potential of this sector.”

Loco’s notable growth comes amidst a recent report on India’s media and entertainment sector by FICCI and EY, stating that the online gaming industry grew at a rapid rate of 40% in the year 2020. With a mission of transforming esports into popular culture in India, the homegrown app forged an esports partnership with Redbull, manufacturer of the world’s leading energy drink to broadcast the finale of the Red Bull Flick tournament. The platform has also struck an industry-defining strategic alliance with Fnatic India, where the two will co-create unique esports content together which includes multiple tournaments and non-fiction shows. In August, Loco, in association with the POCO M2 Pro hosted its first ever original PUBG tournament that garnered over 3 million views, with Team Celtz winning the tournament and 8bit Akshat winning the MVP title.

Being one of the earliest entrants in the Indian game streaming and esports broadcasting space, Loco has cemented its position in the rapidly growing ecosystem which comprises over 600 million gamers.

The company's socially distributed video network has amassed >12 billion video views with a current run rate of over 500 Million monthly views. Following the success of Dice Media’s marquee webseries Little Things on YouTube and Facebook (garnering more than 200 million minutes watched), Season 2 and 3 were picked up as Netflix Originals and aired in more than 193 countries, in 5 different languages. Loco, is one of the fastest growing apps in the country today with more than 23 million registered users with active users spending over 30 minutes daily on the app. The company has grown its team strength to 210 with offices in Mumbai, Bengaluru, and Delhi.

Pocket Aces has worked extensively with large advertisers including PepsiCo, Flipkart, Amazon, Samsung, One Plus, Google, Kingfisher, Kotak Mahindra Bank, etc. The company's content has also been syndicated to various OTT platforms such as Ola Play and Reliance Jio, airlines such as Emirates and Cathay Pacific, cable partners such as Tata Sky, and international platforms such as China's Youku Tudou and Bytedance.

Major investors in Pocket Aces include Sequoia Capital, North Base Media, 3one4 Capital and the co-founders of India's largest IT services firm, Infosys. In July 2019, the company announced a ₹100 crore investment from Sequoia India, DSP Group and 3one4 Capital, besides other prominent investors.