The WIAA Women's Rally to the Valley hit the street, with over 600 women 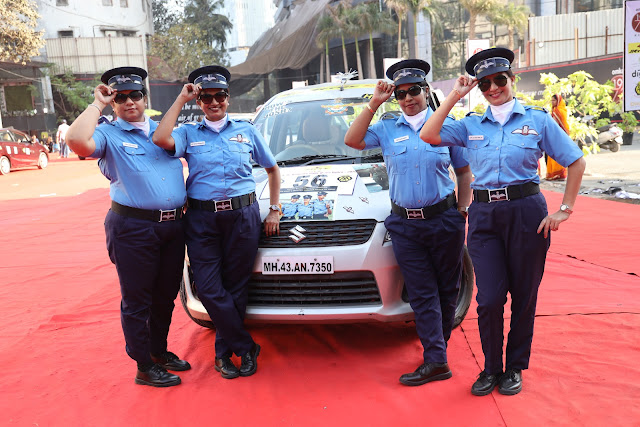 Rally to the Valley creates record, becomes the biggest rally 'for women, by women' 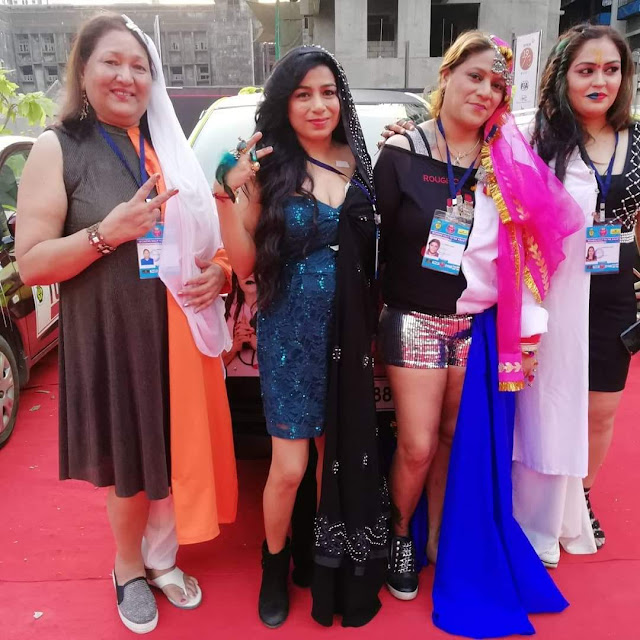 The WIAA Women's Rally to the Valley was a mega hit, with over 600 women competing in this unique rally in Mumbai on Sunday. Ms Amrita Phadnavis, wife of Maharashtra Chief Minister  was the chief guest. 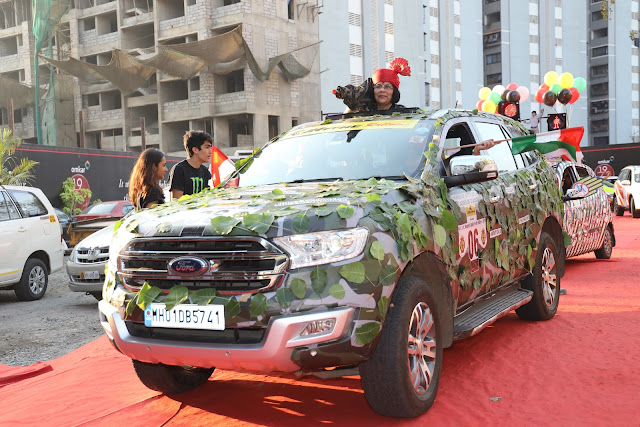 The WIAA Women’s Rally to the Valley created a record of sorts here on Sunday, becoming arguably one of the biggest rallies ‘for women, by women’ in the world.

Over 600 ladies competed in the annual rally presented by JK Motorsports, but it became unique as the entire event was conceived, planned and executed by women.

Right from the special guests, including Ms Amruta Fadnavis, wife of Maharashtra Chief Minister, and activist lawyer Abha Singh, to the officials and marshals, everybody was a lady.

India’s top woman racer Sneha Sharma led the entourage, driving the zero car and setting the tempo for the rally.

“We are delighted to be part of such an exciting event,” JK Motorsport’s president Sanjay Sharma said. “We support a number of rallies for women but this one is special as everything was done by ladies,” he added.

“We have been organizing this rally for many years now, with the primary aim of empowering women while also propagating road safety,” WIAA president Nitin Dossa said. “One of the ladies came up with this idea, to make it truly for women, by women, and we thought that there couldn’t have been a better way to show our support for women,” he added.

The over 600 ladies decorated their cars, totaling 130, and dressed themselves up for the occasion, rendering a festive atmosphere at the venue.

Like every year, the ladies celebrated their emancipation and rising eminence but the favourite theme this year was patriotism. A number of them wore it on their sleeves, literally, turning up in armed forces uniforms and with slogans supporting the country.

A team of four ladies, looking dashing as air force pilots, won the maximum applause while a couple of others even took the trouble of making their cars look like armoured vehicles. One of the cars screamed, ‘How’s the Josh?’ while a number of them proudly displayed ‘I love India’.

The TSD rally set off at 7am from Omkar 1973 and traversed past the city’s major landmarks, including Century Bazaar, Siddhi Vinayak, Shivaji Park, Dadar Plaza, Eastern Express Highway, Vashi before culminating at Amby Valley.

Spectators lined up along the streets to see the freshly painted cars zip past them.
The winners will be announced on Monday.
Posted by SUJATA TAWDE at 9:21 PM