Movies & Much More at #JioMamiWithStar 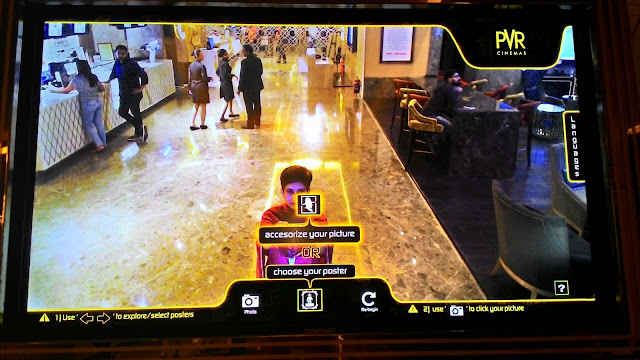 Born and Brought up in Maximum Mumbai,  the Mumbaikars have Movies on their minds most of the times. The icing on the cake is I have lived all my life in Goregaon , where the famous Filmcity flourished. My mother religiously took us to 'Jai Santoshi Maa' , Shirdi Ke Sai Baba, Sant Tukaram, Thamb Lakshmi koonku lavate, Kurukshetra etc, while father Bachchanized us with Amar-Akbar-Anthony, Parvarish,, Mr. Natwarlal, Zanjeer , Muqaddar Ka Sikandar, Lawaaris etc, I loved watching Disney cartoons, Charlie Chaplin, Bal Shivaji, Shyamchi Aai with friends, sans parents. 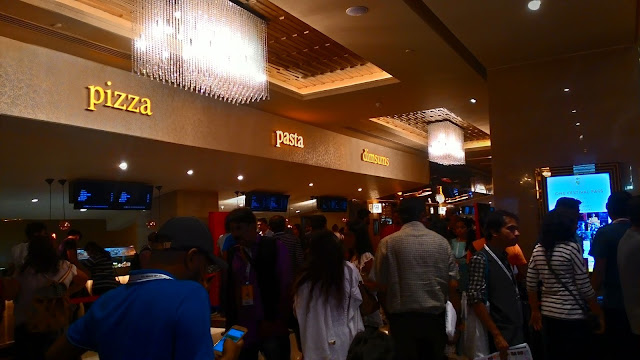 Movies aside, my best theater memories are flavored with steaming hot, crispy  Samosas , spicy Batata vadas, Simba Popcorns and Pushup Ice-creams ( available only at Topiwala theater ). What a fun it was to watch Ketchup-colored fight scenes , jumping in the seats, munching on crunchy popcorns. LOLing for comedy scenes. 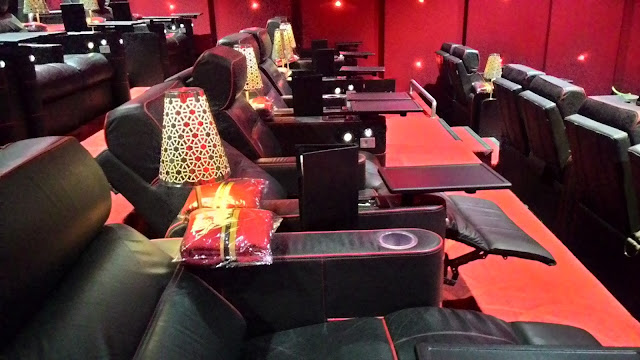 There were times, when Aai won't allow us to watch certain movies, so we had to butter up the elder friends for the stories. Listening to the movie-story and visualizing it was Fantabulous.

The gist of this is the kaleidoscopic relationship I have with Movies, gravitated me to JIO MAMI 18th Mumbai Film Festival with STAR . which was a week-long Movie Extravaganza. The Festival showcased incredible screenings, artistry, innovation and celebrity appearances The 7-Day event from October 20th to October 27th, 2016, screened over 175 films from 54 countries across the world. 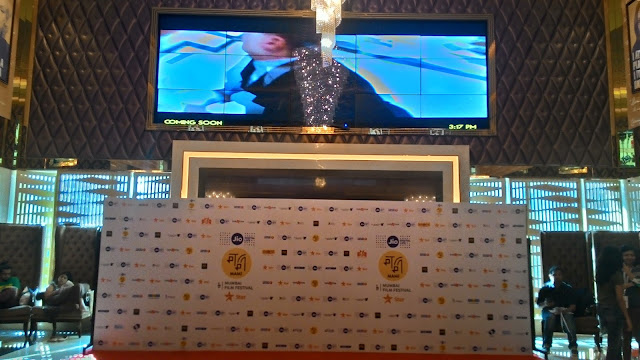 It was an incredible week of cinema at the JIO MAMI Mumbai Film Fest with STAR. It was amazing to feel the energy and enthusiasm at the film screenings, in-depth discussions, masterclasses  etc. Plans are already underway to make the next edition bigger and better. Star's association with MAMI was an endeavor to connect the city to world-class content and provide an amazing platform for young, creative talent. 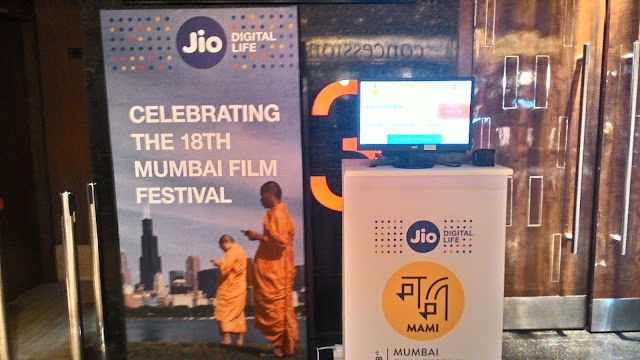 Many phenomenal stories created by fresh talent were showcased in the festival and received an overwhelming response from the viewers. In its 18th edition, the festival also introduced television vertical for the first time ever. JIO MAMI Mumbai Film Fest bought an excellent range of movies with all aspects of cinema in a short span of time. It is literally a feast of wonderful cinema from all over the world. In addition to inspiring positive thought in the society, it also does great service to Indian cinema and filmmakers. 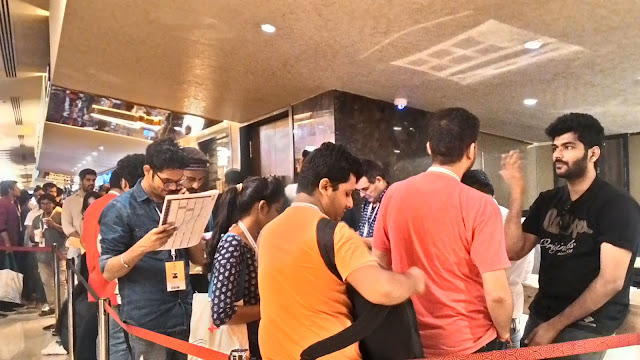 The dates for the 19th Edition of  MAMI Mumbai Film Fest were also announced. The event, next year, will take place between 12th October- 19th October, 2017. The Festival will be back with the screening of ‘The La La Land’ on 23rd November, 2016. Jio MAMI with Star VISION 2016 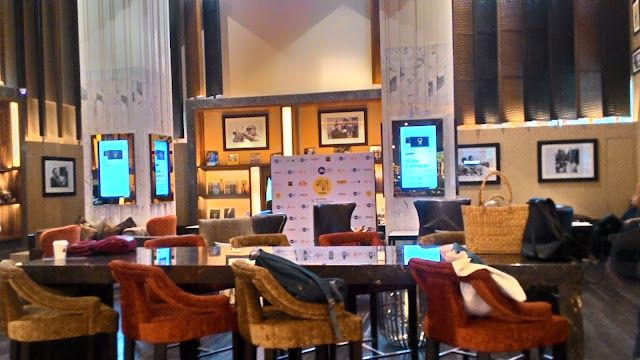 The JIO MAMI Mumbai Film Fest with STAR is an inclusive movie feast. It showcases the latest cutting-edge, independent cinema - art house fare alongside genre movies from Bollywood and Hollywood and cult international movies. It offers the best of world cinema to the people of Mumbai and the best of Indian cinema to the world. The festival is run by the Mumbai Academy of Moving Image popularly known as MAMI. This is a space where we revel in the sheer pleasure of cinema, the joy it gives us and how much it enhances our lives. The goal is to nurture and ignite a passion for movies. 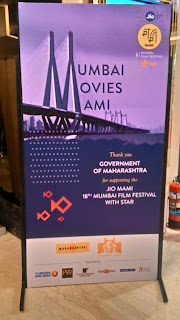 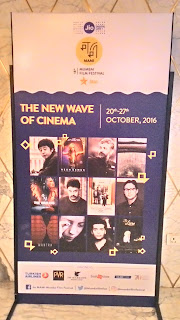 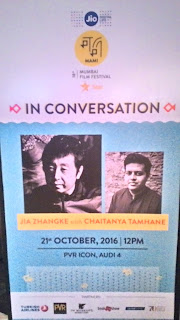 JIO MAMI Mumbai Film Fest  in Mumbai - the financial capital of India is also the epicentre of the Indian film industry. The city plays such a major role in production and dissemination of Indian films and television programs that it is widely known by its acronym 'Bollywood'. 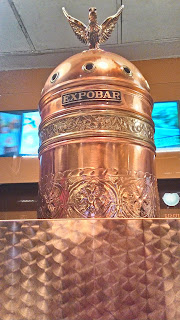 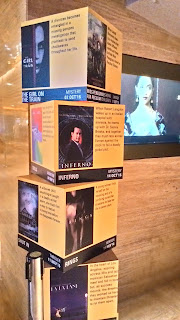 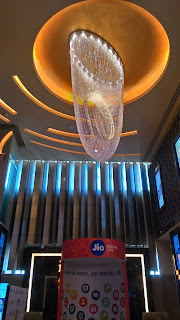 In 1997, a group of film industry stalwarts headed by late Hrishikesh Mukherjee founded the Mumbai Academy of Moving Image ( MAMI ) as a not-for-profit Trust. Their main objective was to organise an annual International Film Festival which the film industry and the country could be proud of. MAMI has been organising the festival for the last 16 years and aims to foster a climate of good cinema. 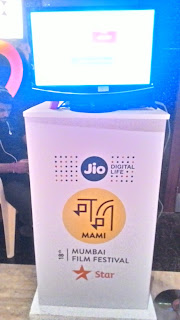 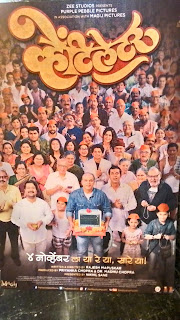 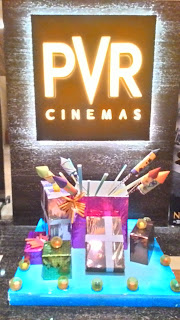 MAMI Mumbai Film Fest engages people from all walks of life across the city and country that enjoy and love good cinema. It is Mumbai’s only film festival that is entirely created and run by film professionals and a group of members from corporate India. Appreciation of good cinema, stripped off all the limiting labels of art and commercial, can only come about through exposure to the best of films the world has to offer. The Festival is the first step in that direction. 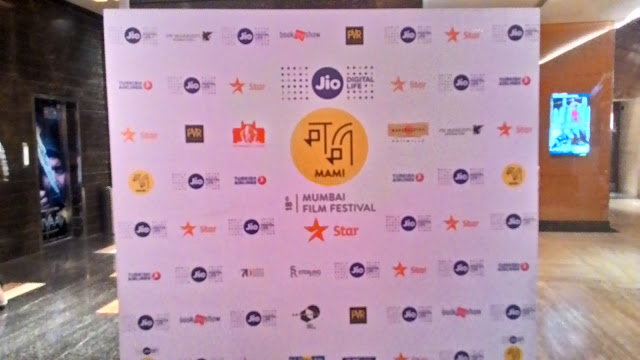 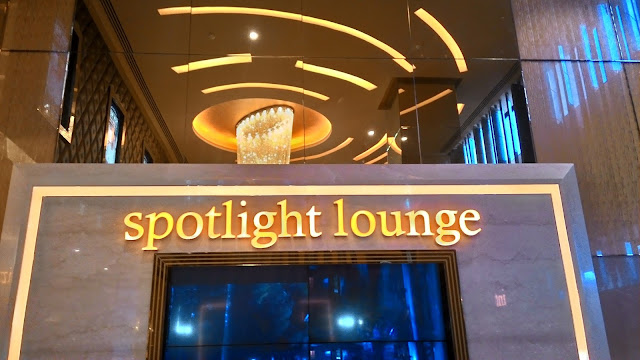 A short film competition of five minute duration or less in any format by the Youth of Mumbai below the age of twenty five, on any aspect of this bustling metropolis, Mumbai.
Harmony celebrate age
This competition aspires to encourage filmmakers from all over the world to look at the spice, fun, adventure and concerns of growing older.
World cinema
World Cinema showcases the best cinema of the year which are selected from important global film festivals.
Above the cut
Films in this category screens a package of debut feature films which could not be accommodated in the International Competition.
Retrospectives
Films in this selection present films from the past.
Indian frame
Features the very best of Indian Cinema from all regions of the country.
New faces in Indian cinema
Screens first and second feature films of Indian directors to provide a platform for emerging Indian filmmakers.
The real reel
Showcases award-winning and critically acclaimed feature length documentaries which carry strong opinions on issues concerning social lives, human nature and many other topics.
Film India worldwide
The global face of Indian cinema, which has gone beyond reflecting 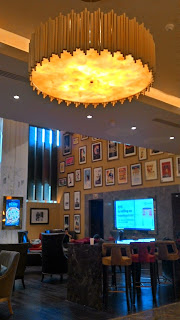 The event is covered nicely

Good to know abt the festival, very nicely penned.

Hey Geeta, Thanks. JIO MAMI with Star was such a fantastic event that the coverage bound to be NICE

Thanks Jyootirmoy. I am glad you liked my description of JIO MAMI with STAR

Enjoyed the ambience of the movies, multiplex, mami and more:

Special Thanks to JIO MAMI & Star for managing such a marvelous event for Indian film-lovers / reviewers at affordable rates. Enjoyed watching World class movies with joyous audience at JIO MAMI with STAR.

wow Sujata, amazing theatre and I am sure it must have been a gr8 experience.

Yes Pooja, JIO MAMI had arranged everything from Movies, attendees , Registration, Executives, volunteers , workshop etc. so wonderfully that the InfoTainment was at it's highest.

I missed this festival this year. Could attend only one screening- sridevi patakha. It was an amazing Marathi movie. Loved it Totally!

Hey Ekta, welcome to 'Spirit Of Mumbai'. Nice to know that you attended and enjoyed Sridevi Patakha. I am sure you would have loved 'Rajwade & sons ' , Ventilators and many other classic movies.

If you are looking for movies and tv shows app Cyberflix APK app is one of the best with fast loading, high quality.