She further stated that India has already scripted history by achieving an ambitious target of US$ 422 billion in goods export during the year 2021-22.

"The export of engineering goods during the same period was to the tune of 112 billion USD, which contributed around 25 percent share in India's total exports, The sector is one of the core sectors which showed resilience during covid times" the Minister added.

Minister noted with happiness that the projections of GDP growth for India are higher than many advanced countries. 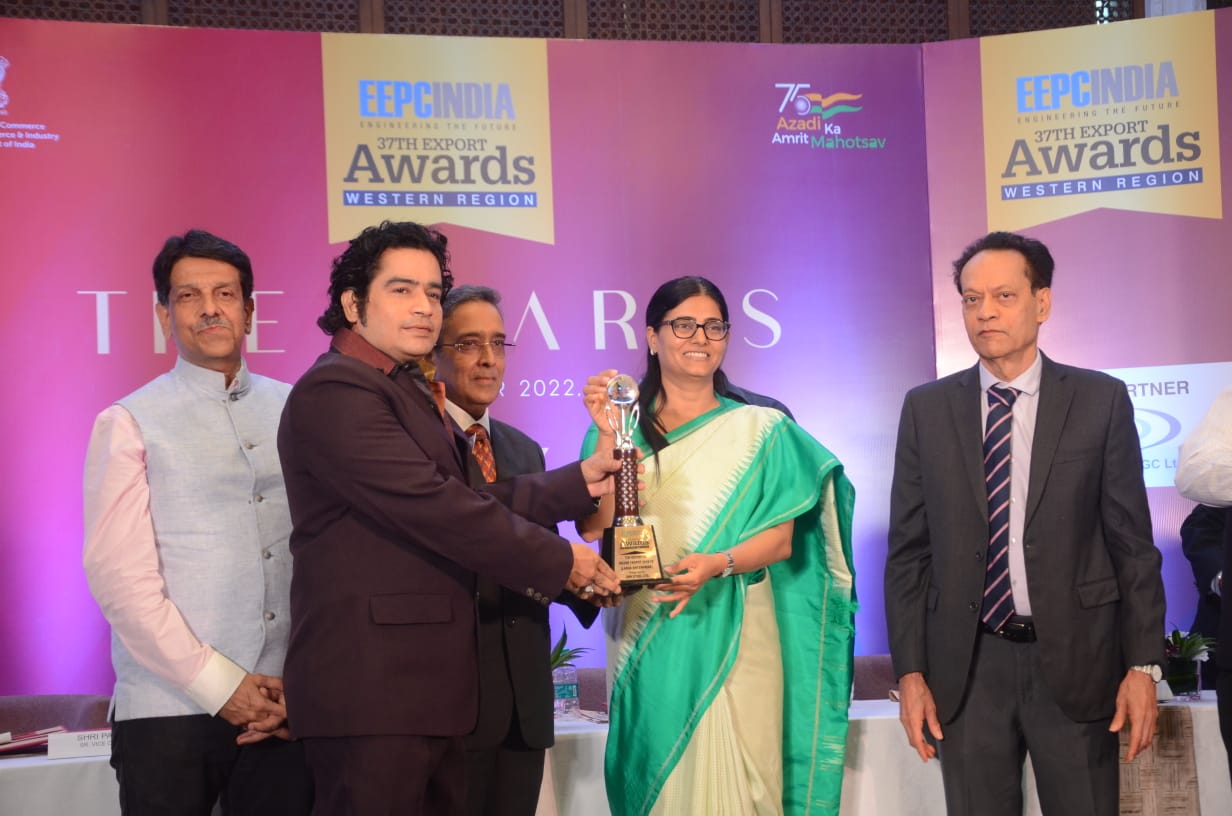 Schemes like One District One Product, or Production Linked Incentives will ultimately lead to deeper integration of Indian Economy with global market, and integration of our MSMEs with global supply chains. Trade agreements with various countries will open more markets for our export sector, Minister said.

While addressing the members from the engineering sector, EEPC India Chairman Mr. Arun Kumar Garodia said that the second half of the ongoing fiscal may see some recovery in global trade even as the global geo-political and economic scenario looks somewhat cloudy at present due to Russia-Ukraine war and economic instability in North-East Asia and Europe.

"Despite the remarkable comeback of the engineering exports in 2021-22, some threats are still in sight. The pandemic-led uncertainties have not yet fully waned off, oil prices are alarmingly high while geo-political issues in some regions are adding fuels to threats," he noted. 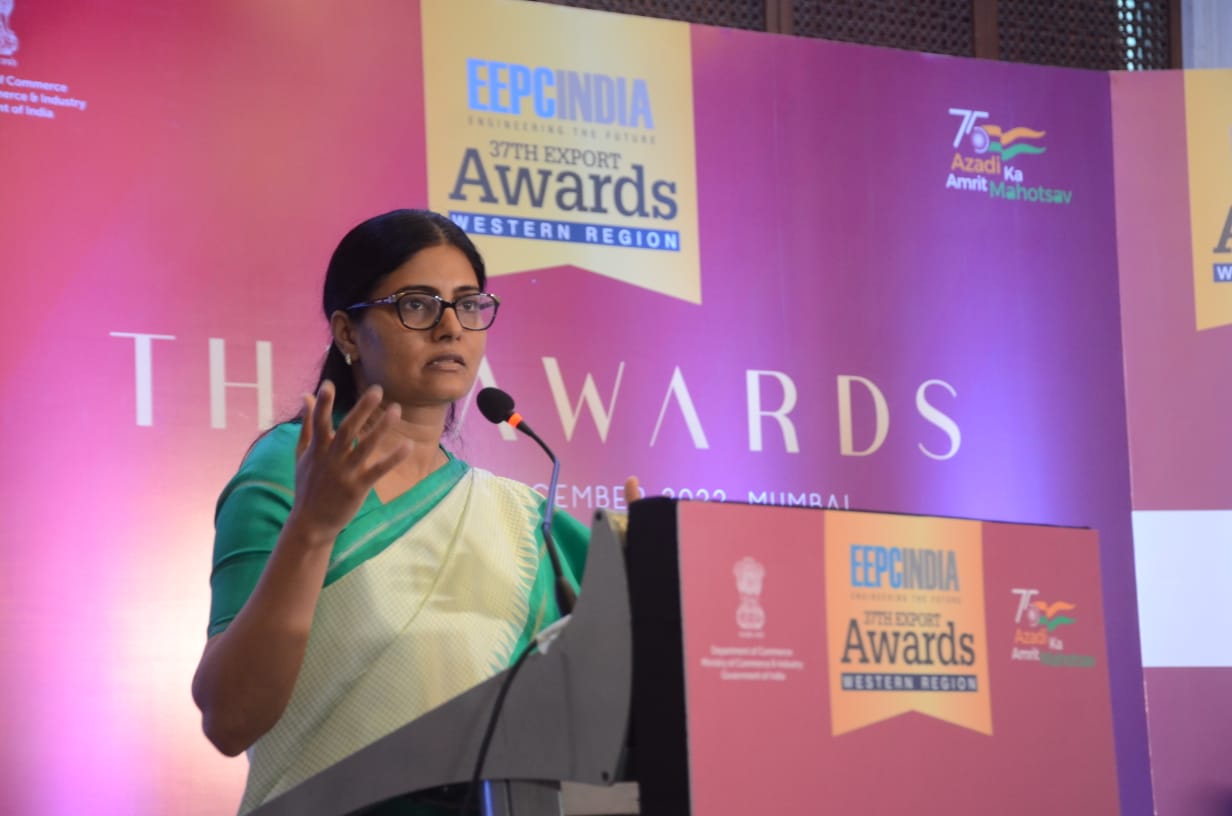 He added that the exporting community is currently facing some domestic issues that could hamper the growth of exports in the time ahead.

In order to ensure the current pace of growth of engineering exports in the years to come, we have submitted a set of recommendations for consideration of the government," the Chairman said. 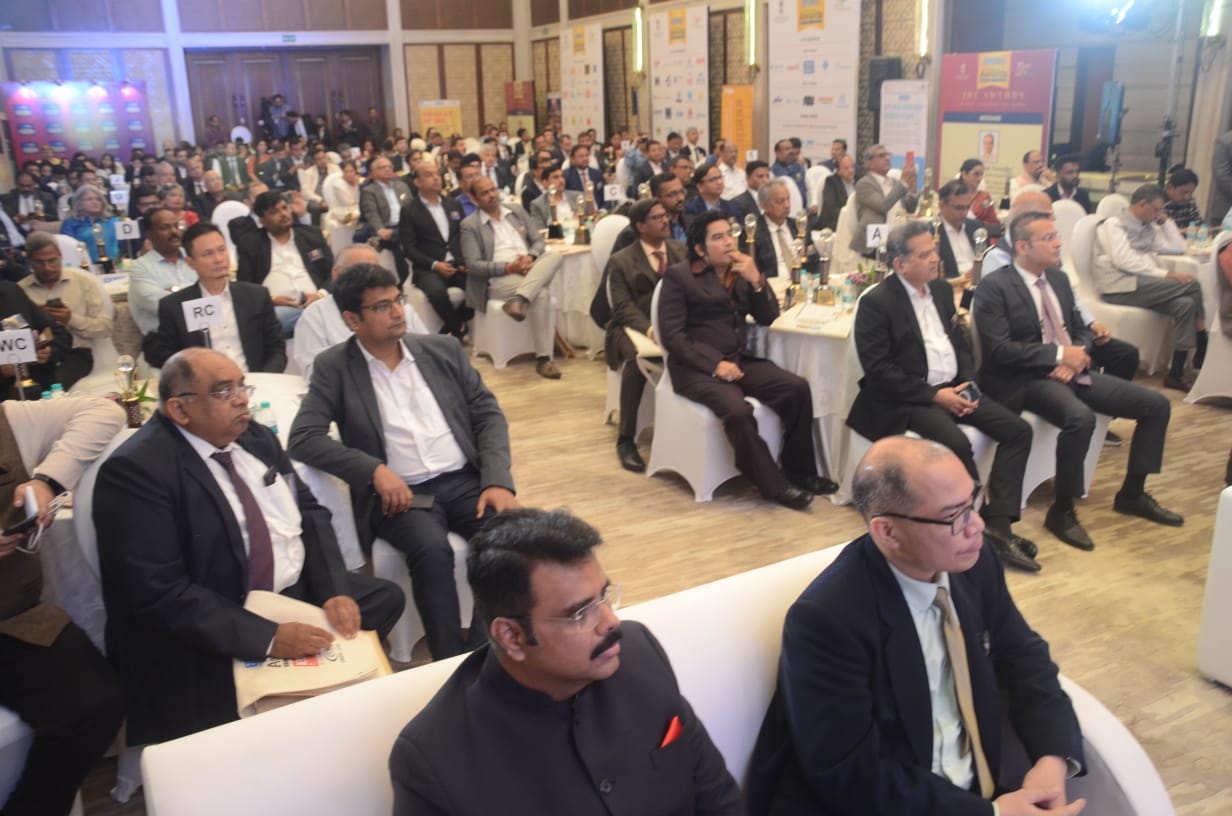 Mumbai recently hosted  a  three-day Development Working Group meeting with a focus on G20 collective actions for accelerating progress on the SDGs, and support to developing countries in dealing with immediate concerns relating to food, fuel, and fertilizer security.

Mr. Garodia congratulated all 97 exporters from the Western Region for receiving the award for their excellence in engineering exports.

The EEPC India Western Region Export Awards Ceremony is a prestigious event held every year at the national as well as regional levels for the recognition of notable performances in engineering exports.

"The combined GDP of four states in Western Region i.e Maharashtra, Gujarat, Madhya Pradesh, and Goa is around USD 840 billion which is more than the GDP of Netherlands, Saudi Arabia, Sweden, Switzerland, Poland Belgium,  etc..  and almost equivalent to Turkey," said Mr. Marwaha.