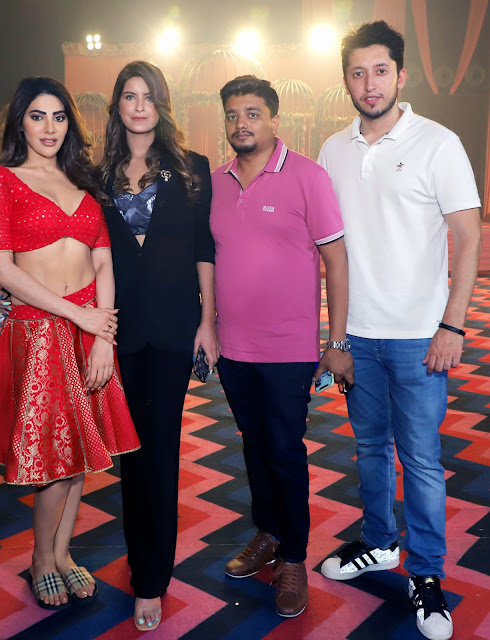 The chartbuster song Chhori, the first ever single by Global Desi Records,  has been making waves all over the internet. It's an upbeat dance track with vocals by Sonu Kakkar, Vee Kapoor and Danish Sabri has been winning over the audiences and how!.

Global Desi Records' focus is to add a Desi twist to their songs which are ultimately for the Global audience.  The name 'Chhori'  itself gives the song all the Desi flavour it needs. And we are expecting nothing the best from their future projects.

Says Alim Morani, "As we were thinking of the name for the song we really wanted it to be quirky and have a Desi twist to it so that it is appealing to all the masses. That's how the song Chhori came to be. We are very happy that this song is being appreciated by the audience."

Shikha Kalra adds, "The massive success that Chhori is receiving is the kind of positive feedback that we need. This is just the beginning. We want to continue to reach the masses by adding the desi touch to our future projects too."

Prateek Chaurasia also said, "At Global Desi records we want to reach the Global audience by adding a Desi flavour to all our projects. We are all ecstatic to see how much of a chartbuster Chhori has become."