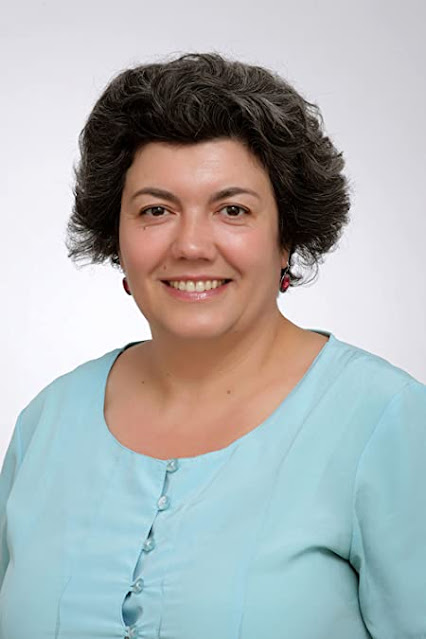 Literature is a reflection of a society, its people, and their cultures. Over the last fifteen years, the Jaipur Literature Festival has evolved as an inclusive platform that represents the diversity of languages and celebrates translated works of literature. Translation allows different cultures to connect, interact, and enrich one another. In the 2023 edition of the literary extravaganza, the Jaipur Literature Festival will feature some of the most renowned translators from across the globe. The Festival is set to run from 19th – 23rd January, 2023 at Hotel Clarks, Amer, Jaipur.

Described as the ‘greatest literary show on Earth’, the Jaipur Literature Festival is a sumptuous feast of ideas.

The past decade has seen it transform into a global literary phenomenon having hosted over 5,000 speakers and artists and welcoming over a million book lovers from across India and the globe.

Every year, the Festival brings together a diverse mix of the world’s greatest writers, thinkers, humanitarians, politicians, business leaders and entertainers on one stage to champion the freedom to express and engage in thoughtful debate and dialogue.

The Jaipur Literature Festival is a flagship event of Teamwork Arts, which produces it along with over 25 highly acclaimed performing arts, visual arts and literary festivals across more than 40 cities globally.

Teamwork Arts is a highly versatile production company with roots in the performing arts, social action, and the corporate world.  For over 30 years, Teamwork Arts has taken India to the world and brought the world to India, presenting the finest of Indian performers, writers, change makers and visual artistes in the knowledge and arts space in India and abroad. Every year, we produce over 33 festivals in 42 cities and 17 countries in the fields of performing & visual arts and literature. We produce the world's largest literary gathering: the annual Jaipur Literature Festival; JLF international now travels to the US, UK, Canada, Australia and the Maldives and soon in Europe.

Even amidst the upheaval and unsettling times of 2020 and through 2021, Teamwork Arts successfully launched the digital series, ‘JLF Brave New World’ and ‘Words Are Bridges’, which were viewed by over 4.8 million people in their first season. Through its digital avatar, the Jaipur Literature Festival reached over 27 million viewers in January 2021.  Our initiative ‘Art Matters’ empowers artistes across India to collaborate across genres by commissioning them to create new works thereby effecting change & raising awareness. The digital series ‘Be Inspired’ was launched in 2021 – a series that crystal-gazes into the future with conversations on science, technology, innovation, environment and more.