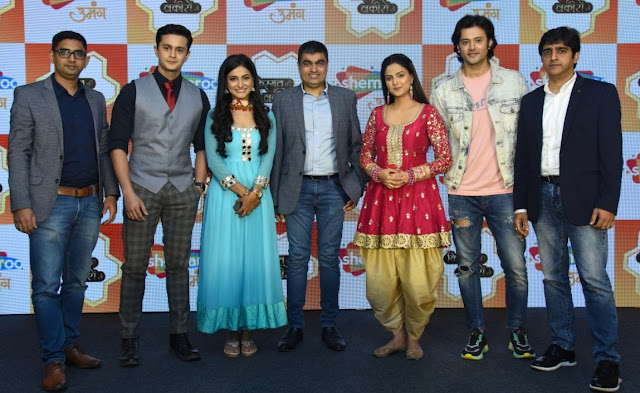 The show takes the audience on a whirlwind journey with mysterious twists and turns which ultimately develops into a unique bond. The show also beautifully captures the opposite personalities of two sisters. One of them is very gentle, kind, caring, and family oriented while the other is carefree, independent, and modern. Watch the show to have a peek into their lives and to find out what fate has in store for them.

The lead cast includes actor Varun Sharma who has a fan following through his distinguished roles in Sasural Simar Ka, Bhagyalaxmi; Shaily Priya who has played the lead role of Pavitra in Pavitraa Bharose Ka Safar, Splitsvilla-9 fame Abhishek Pathania, and Sumati Singh who is known for her roles in Roop – Mard ka Naya Swaroop and Amma Ke Babu Ki Baby amongst others. The stellar performance by the star cast and the gripping narrative is sure to keep the audiences glued to the television screens.