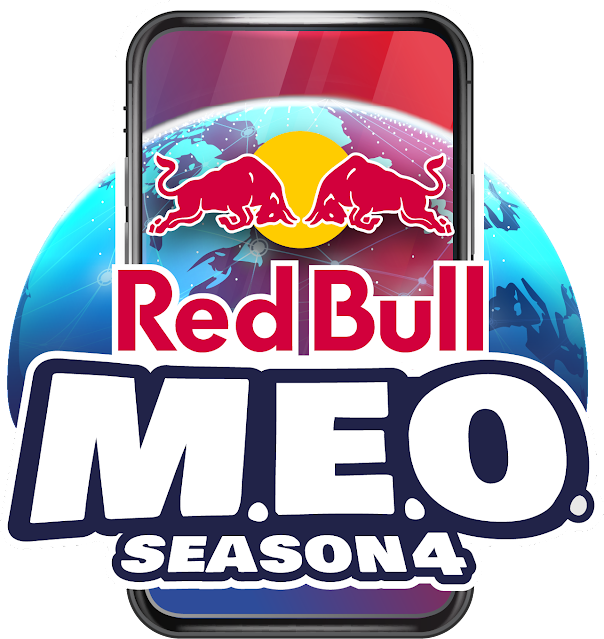 Winners earn an opportunity to experience a Formula One Grand Prix

India, 7th October 2021: Red Bull M.E.O. (Mobile Esports Open) is the largest mobile esports competition in the world. Esports players from multiple countries participate and compete across a variety of mobile games. 2021 will be the 4th edition of Red Bull M.E.O.
In India, Red Bull M.E.O. Season 4 will feature competitions across 3 gaming titles: Battlegrounds Mobile India (BGMI), Teamfight Tactics (TFT) and World Cricket Championship (WCC). Battlegrounds Mobile India is an online multiplayer battle royale game developed and published by Krafton and is exclusively for the Indian users. Teamfight Tactics is the exciting auto battle PvP strategy game from Riot Games (the studio behind League of Legends) where players assemble an unstoppable army from a shared pool of champions, then battle it out round by round to become the last player standing. World Cricket Championship is a series of 3D cricket mobile games developed by Nextwave Multimedia with the updated versions WCC2, WCC Rivals and WCC3 being popular.
Qualifiers will be held from October to mid-November across theses 3 titles. Winners of the qualifiers will progress to the play offs which will be held mid-November. The winners of the play-off progress to the National Finals which will be held in the first week of December.
Winners of the National Finals in each title earn the bragging rights to call themselves the best mobile gamers in the country. Additionally, the winners will also get an opportunity to watch the 2022 Formula One Austrian Grand Prix at the Red Bull Ring. The winners will also get an exclusive tour of Hangar-7, the unique museum, store and aircraft hangar in Salzburg, Austria, that houses the planes of the Flying Bulls and past Formula One cars of the Red Bull Racing team.
Registrations are now open for Red Bull M.E.O. Season 4 and one can register by visiting https://www.redbull.com/in-en/events/red-bull-m-e-o (redbull.in/meo)
Schedule:
2nd October onwards: Registrations open
9th October to 13th November: Online qualifiers
15th to 26th November: Online playoffs
4th December: National finals
Progression from Qualifiers:
BGMI: 16 teams will progress from the qualifiers to the playoffs + 16 pro BGMI teams will participate in the playoffs directly on invite. So, 32 teams will participate in the playoffs.
WCC: The qualifiers will run for 48 days on both WCC2 and WCC3. Winners of the daily qualifiers progress to the playoffs. 96 players overall: 48 from WCC2 and 48 from WCC3. The playoffs will be played on WCC rivals.
TFT: There will be no intermediate playoffs. 16 players from the qualifiers progress directly to the National Finals.
National Finals:
BGMI: 16 teams
TFT: 16 players
WCC: 4 players
Posted by SUJATA TAWDE at 5:13 AM