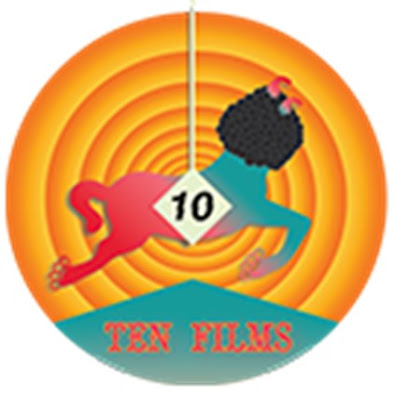 ~ From feature films to a lot more in store~

One of India’s fastest growing production houses, 10 Films are on their way to become one

of India’s leading producers of content. Initially launched as OMG in the year 2007, they have

done commendable work in their short yet power-packed journey. Having worked with some

exposure and an eye for content, 10 Films holds great pride in being the name behind some

of the biggest TV commercials in the Indian Television Industry.

The last few years, and especially 2020 have been an eye-opener for the entertainment

industry. It showcased how the consumer’s insatiable appetite remained unfulfilled by the

traditional entertainment screens, until the advent of OTT segments. And in keeping with this

emerging trend, 10 Films released their first ever feature film marking their arrival in the OTT

space with a film called Tiki Taka in 2020 – which is now streaming on the platform Zee5.

To reach close to the growing consumer demand in our country, OTT platforms have created

&amp; opened newer avenues of opportunities for not only the individuals in front of the camera,

but also behind the same. Developing creative content has become the need of the hour, and

thereby, poses as an opportunity for all the creative minds looking for a platform to showcase

their talents. 10 Films’s vision for the future lies parallel to need of the hour and carries the

correct amount of content understanding &amp; precision that is required for production.

Shouvik Basu, Executive Producer, 10 Films said, “During this ongoing global crisis, it has

come to our realisation that entertainment cannot be limited to traditional screens: hence,

resulting in an explosive growth of various OTT platforms. They shined bright through the

tough months we have witnessed as a nation, fighting against the pandemic, which is why,

production that was released on the OTT platform of Zee5, Tiki Taka, we have commenced

our venture into the OTT segment. We wish to be able to place many more of our projects

onto a national pedestal, for one and all to relish.”

10 Films have been India’s leading advertising production house for over a decade now, and

they have won multiple awards at Cannes, One Show, Kyoorius etc. Their projects are not

limited to the country, since they have worked with international clients such as Pepsico, VW,

McDonald’s, Jeep, Samsung, JBL and many more. They have engaged with both Indian &amp;

audiences, they are eager to produce more &amp; better content to be released on OTT

platforms. 10 Films have 2 more projects at their development stages, and they will be