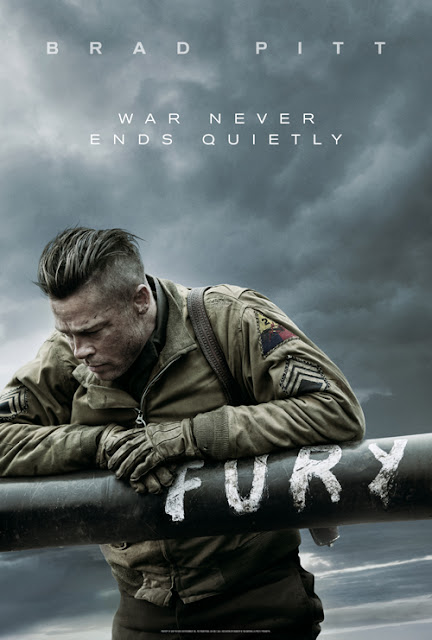 India, May 2020: Hollywood content leader Lionsgate has acquired streaming rights of multiple blockbuster movies from PVR Pictures for Lionsgate Play. Lionsgate Play is one of the leading Hollywood content curator platforms in the country with various critically and commercially acclaimed films in its data base. The deal includes several titles that are Premiers and some marquee library titles with huge box office behind them.  Lionsgate Play is constantly adding to its already robust movie catalogue to bring the best of Hollywood to the Indian consumers. The Lionsgate Play portfolio already includes hit Hollywood films across genres such as action-thriller to comedy and drama and has seen very promising response from Indian consumers.

The newly acquired cinema collection has films which have witnessed enormous global box
office numbers. To name a few, Brad Pitt starrer Fury earned 200+ Million Dollars; Arnold
Schwarzenegger, Sylvester Stallone starrer The Tomb Aka Escape Plan which earned
approximately 150 Million Dollars; Vin Diesel & Karl Urban starrer Riddick which earned about 100 million Dollars amongst many others. The films will be released in batches, this June Lionsgate Play will release Bandidas a Western action comedy film
starring Salma Hayek and Penélope Cruz and Jet Li’s Kiss Of The Dragon as part of its Friday Blockbusters series. The rollout will continue through 2020. Recognizing the growing
demand for Hollywood films in local Indian languages the OTT player will be dubbing some
of these films in Hindi, Tamil, Telegu and more in the near future.

This partnership with PVR enables Lionsgate Play to offer world-wide quality content to
their audiences. With the changing times and the country being under lockdown due to the
global pandemic the demand for content has only gone up. This is the first of many such
deals to be announced, Lionsgate is constantly investing into exclusive premiere titles for its
platform.

ABOUT LIONSGATE
The first major new studio in decades, Lionsgate is a global content leader whose films,
television series, digital products and linear and over-the-top platforms reach next
generation audiences around the world.  In addition to its filmed entertainment leadership,

Lionsgate content drives a growing presence in interactive and location-based
entertainment, video games, esports and other new entertainment technologies.
Lionsgate’s content initiatives are backed by a nearly 17,000-title film and television library
and delivered through a global sales and distribution infrastructure.  The Lionsgate brand is
synonymous with original, daring and ground-breaking content created with special
emphasis on the evolving patterns and diverse composition of the Company’s worldwide
consumer base.
Posted by SUJATA TAWDE at 4:34 AM