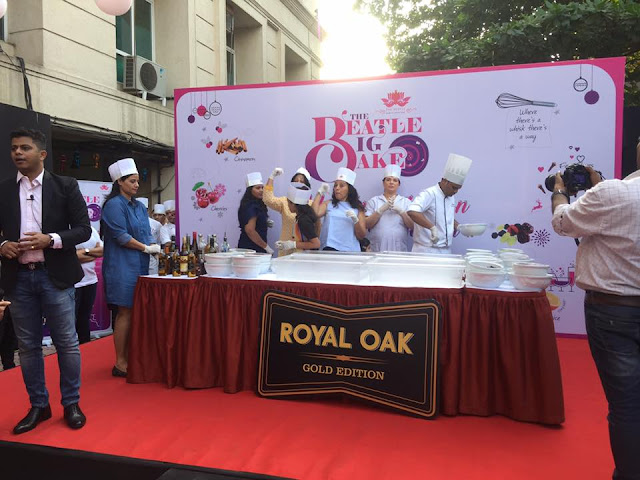 In the times of Globalization , Christmas is The Merry-making Festival all over the world. All of us celebrate the Christmas irrespective of our religion , caste , creed , in the true spirit of Love , Peace, Carols and Family reunions. Christmas Gifts with plum cakes, chocolates and candles are received and presented in joyous mood. 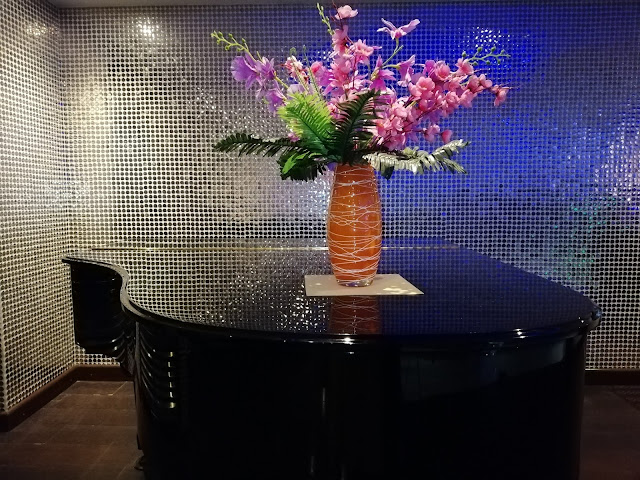 Traditionally, in the old days, the cake mixing ceremony marked the arrival of the harvest season. Because of the abundant availability of fruits and nuts, the preparations for the traditional Christmas Plum cake started months in advance. 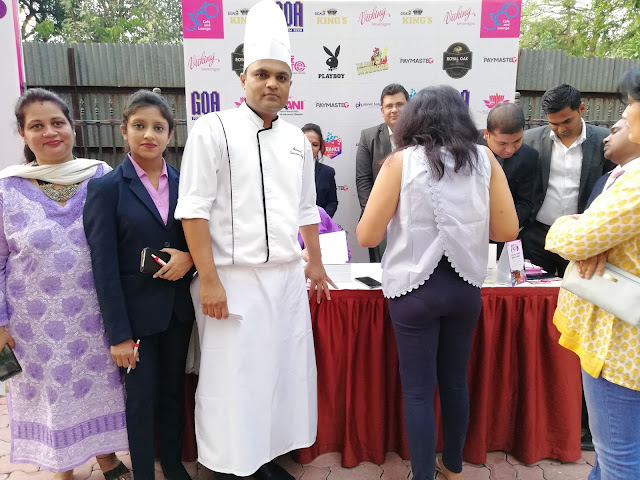 The Chefs like Avinash Nalawade know the best culinary secrets. For the cake to be ready by Christmas time , the ingredients of the fruitcake are mixed in wine and liquor in advance for it to develop that delectable taste .   #TheBeatleBigCake  event , organized at The Beatle hotel , Powai ( Hiranandani Gardens ) showed the step-by-step process of this age-old ceremony and it was super fun. 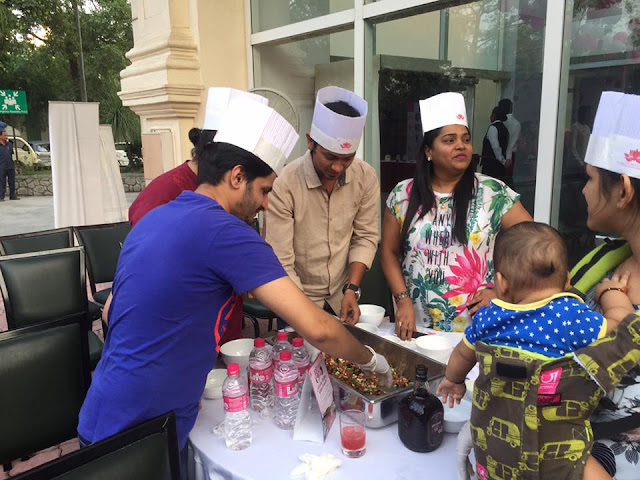 Many families with friends gathered enthusiastically at The Beatle Hotel  to discover the age-old Christmas tradition. ‘Tis the season to be jolly. Join us in the cake mixing fest for  The Beatle Big Bake and discovered fascinating facts on the way. The participants joined in mixing love, happiness and nutrition and whisking it up with   Royal Oak Blended whisky at the fun filled Cake mixing ceremony! It was a golden opportunity to don the chef’s hat for a day. The Beatle hotel staff greeted the participants and treated them for High tea at their first ever cake mixing ceremony. 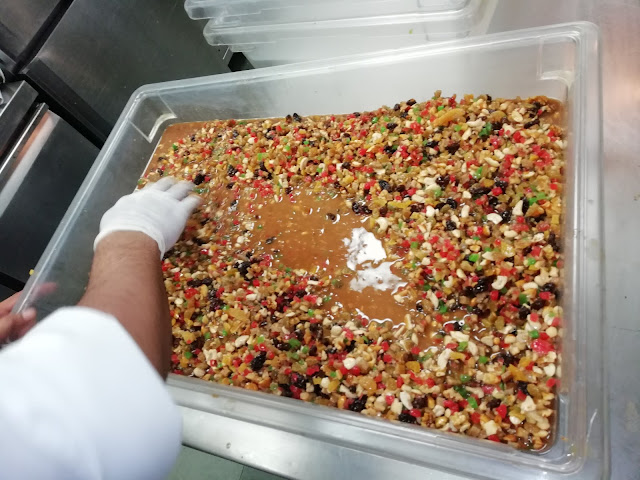 According to Executive Chef Avinash Nalawade : CHRISTMAS CAKE MIXING HAS ALWAYS BEEN AN EVENT FOR THAT I WAITED FOR BEFORE TWO MONTHS OF CHIRSTMAS.
CHRISTMAS IS NO FUN WITHOUT THE TRADITIONAL CHRISTMAS CAKE.AND MAKING IT IS NO  QUICK AND EASY TASK.
TO MARK THE BIRTH OF JESUS CHIRST SWANKY HOTELS HERE ORGANIZE CAKE MIXING CEREMONIES TO SPREAD THE WARMTH OF THE FESTIVAL SEASON.
PEOPLE FROM DIFFERENT WALKS OF LIFE COME TOGETHER FOR SUCH CEREMONIES.
THE FIRST STEP TOWARDS MAKING THE CAKE IS THE MIXING PROCESS, FORMALLY CALLED THE CAKE MIXING CEREMONY.
IT IS A RITUAL RELIGIOUSLY FOLLOWED THE WORLD OVER, AND IS SAID TO BE A HARBINGER OF GOOD TIDINGS AND HAPPINESS AND ONE MAKING WISHES FOR A NEW YEAR.
THE INGREDIENTS OF THE FESTIVE FRUIT CAKE ARE MIXED WITH WINE AND LIQUOR IN ADVANCE SO THAT THE INGREDIENTS CAN DEVLOP AROMA AND TASTE.
ORIGINALLY A FAMILY AFFAIR, IT IS FOR MANY YEAR CELEBRATED WITHIN ORGANISATION TO SPREAD CAMARADERIE AND GOODWILL.
CAKE MIXING CEREMONY IT DATES BACK TO THE 17TH CENTURY, WHEN IT MARKED THE ARRIVAL OF THE HARVEST SEASON.DURING THIS TIME LOTS OF FRUITS AND NUTS WERE HARVESTED AND PREPARED TO GO INTO THE MAKING OF THE TRADITIONAL PLUM CAKE.THE MIX WAS SAVED UP FOR THE NEXT HARVEST SEASON WITH THE HOPE THAT THE COMING YEAR WOULD BRING WITH IT ANOTHER ABUNDANT YEAR. 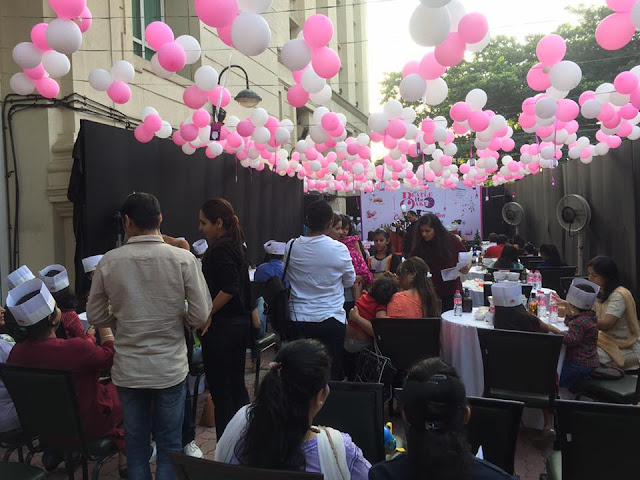