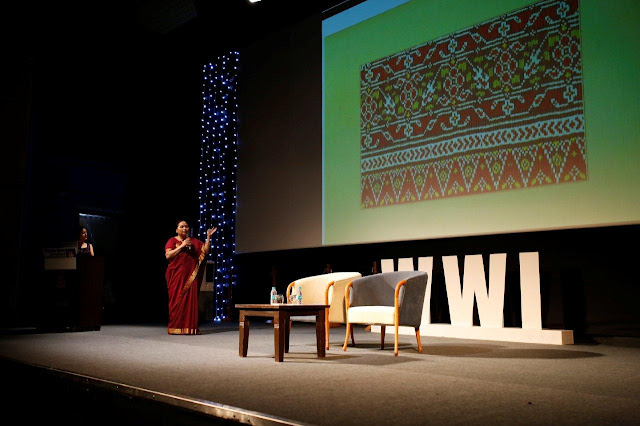 Handloom is the Richest, Loveliest and most Swadeshi Tradition of India. Handloom lost it's Royal patronage in the British Raj due to industrialization.
Now it's our responsibility to revive our cultural heritage and embrace the Handlooms gloriously. The budding fashion designers should learn the aesthetic nuances of Handloom in it's various forms , designs and adaptability.

“HANDLOOM IS AN ART AND IT SHOULD NOT BE CAGED IN MUSEUMS”, SAID DESIGNER BHAMINI SUBRAMANIAM ON NATIONAL HANDLOOM DAY AT WHISTLING WOODS INTERNATIONAL 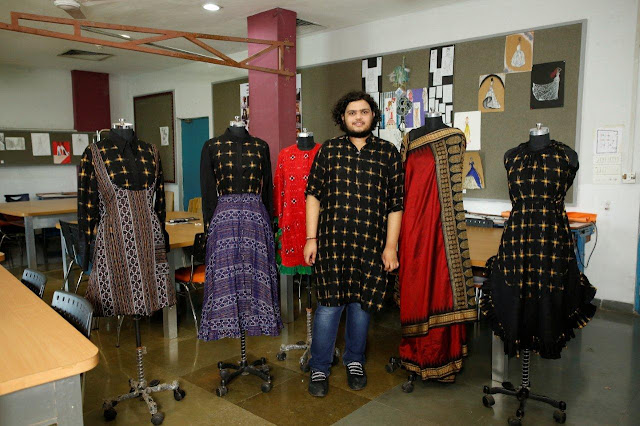 ~The well-known handloom expert Bhamini Subramanium , conducted an interactive session as part of the National Handloom day celebration and shared her experiences and insights about the handloom industry in detail~ 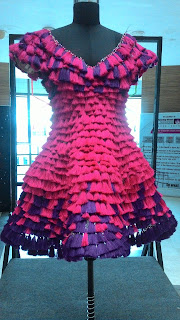 On the occasion of ‘National Handloom Day’, the students of Whistling Woods International - School of Fashion adorned the campus with beautiful colours, as they were dressed in their regional ethnic attires. The cultural event held at the campus to celebrate the pre-historic art of handloom in India, was graced by popular designer and expert, Bhamini Subramaniam. 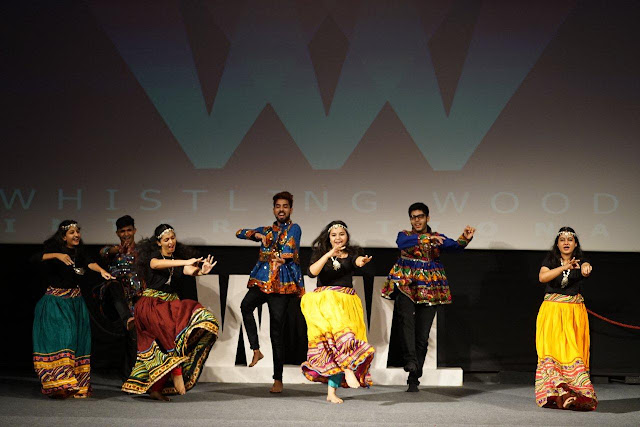 The designer spoke at length about the history of the handloom industry in an interactive session with the students and faculty. The expert also shed light on the evolution of handloom and its significance as part of the session. 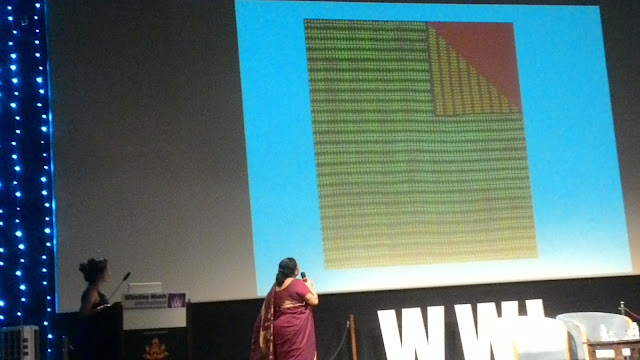 The session was followed by a series of cultural performances through the form of dance, music and monologues by the students, to express their love and gratitude towards the varied cultures of India as part of the National Handloom Day celebration. Each performance perfectly reflected the essence and culture of different states, paying tribute to the magnificent art and heritage of the country.

While advising the students, Bhamini Subramaniam said, “Handloom is an indigenous and sustainable art. It has a certain kind of sacredness attached to it. In the recent times, this form of art is not valued and is diminishing at a rapid pace. It is the duty of the future designers to promote and convince the coming generations to cherish this beautiful form of art.” While interacting with the students, she urged them to preserve the ancient art and also value it. She further added, “I think the students must wear khaadi at least once a week, and make it a norm for everyone.” She also mentioned the uniqueness that handloom fabrics bring to our rich culture. 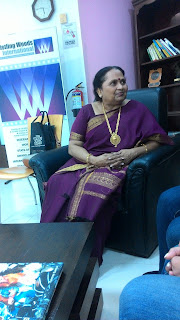 The event culminated on a high and positive note. The guest of honour was presented with a token of appreciation by Rahul Puri, Head of Academics at Whistling Woods International. Wishing the students all the best for their future endeavours, she asked them to enjoy their time at the institute and create a mark for themselves in the fashion industry.

Whistling Woods International (WWI) is a Film, Television, Animation, Communication, Fashion, Music and Media Arts institute located in Mumbai, India. Founded by one of India’s leading filmmakers – Subhash Ghai, WWI is one of Asia’s largest Film, Communication &Media Arts institute. The Hollywood Reporter’ has rated WWI as one of the Ten Best Film Schools in the
world in 2014, 2013 & 2010. The campus is located inside Mumbai’s film & television production hub ‘Filmcity’, and offers courses that vary in duration from 1 year to 3 years. All the major specializations of the Media & Entertainment industry are catered to, including Acting, Animation, Cinematography, Direction, Editing, Producing, Music, Screenwriting, Sound, Visual Effects, Media Management Studies, Visual Communication and Fashion Design. Degree and diploma courses offered as accredited to The Tata Institute of Social Sciences (TISS). 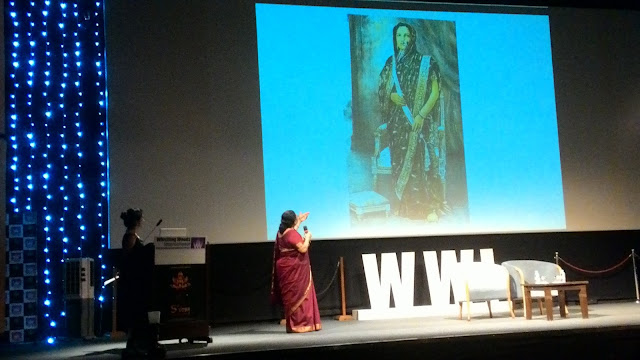 Great Article. Thank you for sharing! Really an awesome post for every one.

IEEE Final Year projects Project Centers in Chennai are consistently sought after. Final Year Students Projects take a shot at them to improve their aptitudes, while specialists like the enjoyment in interfering with innovation. For experts, it's an alternate ball game through and through. Smaller than expected IEEE Final Year project centers ground for all fragments of CSE & IT engineers hoping to assemble. Final Year Project Domains for IT It gives you tips and rules that is progressively critical to consider while choosing any final year project point.