Act it Up with Tata Sky 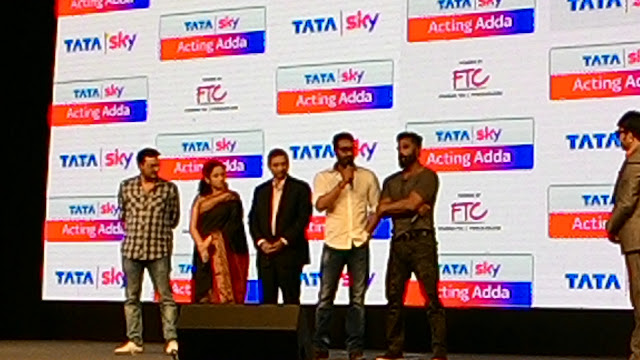 " We all need to act in everyday life. Acting adds charm as well as develops our personality to a high level. Once  I was called as 'Wooden Actor' , and I have come so far with my passion & dedication " announced  Suniel V Shetty amidst a loud applause at  J W Marriott . 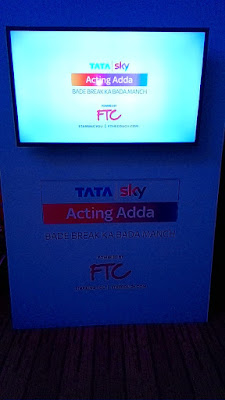 First of its kind service on television launched by Ajay Devgn, Suniel Shetty and Mukesh Chhabra

This revolutionary service will offer acting lessons to all the Bollywood dreamers as well as offer a platform where they can send auditions and try for their big break from the comfort of their homes. Tata Sky has partnered with FTheCouch (FTC), a Suniel Shetty and Mukesh Chhabra initiative, to create exclusive content with the best acting teachers and to source the best job opportunities across Movies, TV shows, Theater , Advertising and more. 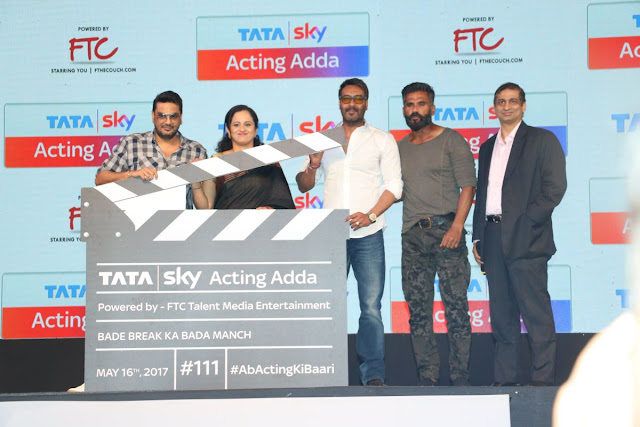 Pallavi Puri, Chief Commercial Officer, Tata Sky, said, “There is a hidden actor in many of us. But not everyone has the means to hone their talent or the access to find the right opportunities. With Tata Sky Acting Adda, we have tried to bridge this gap. This service will help acting aspirants get a little closer to their dreams of acting on any platform. That too without leaving their homes and landing in Mumbai, the way thousands do today.” 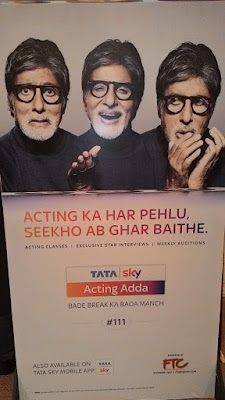 An exclusive service for Tata Sky subscribers, Tata Sky Acting Adda is the first service on Indian television to offer acting lessons delivered by experts from FTII, NSD, Barry John School of Acting and more. A unique curriculum has been designed for this service where each day, one can learn different aspects of D.R.A.M.A. - Dialogue, Roleplay, Action & Dance, Makeover and Auditions. There’s even special content like acting workshops for kids and short films over the weekend.

Suniel Shetty says, “The media industry largely depends on new talent, which is the key word to unlock all doors for its growth. Having spent a quarter of a century in front of the camera, I strongly felt the need to streamline the behind-the-scenes processes, to provide new talent, the platform it deserves. Hence Acting Adda, powered by FTC was conceived and curated. To deliver this service, I couldn’t have found a better associate than Tata Sky, with whom we have already successfully partnered, for our ongoing Fitness service.  Henceforth those in search of stardom, can start off by just clicking 111, rather than dashing off to Mumbai. From Acting to Auditions, we teach it all.”
Also at the launch Mukesh Chhabra said, “In my professional capacity as a casting director, having given breaks to Sushant Singh Rajput, Richa Chaddha, Fatima Sheikh, Sanya Malhotra, child artiste Harshali Malhotra, amongst many others, it’s a privileged next stop, for me to be associated with AAA and FTC, two fully integrated digital platforms. They are both bound to expand the base of talent, at a click of a button.” 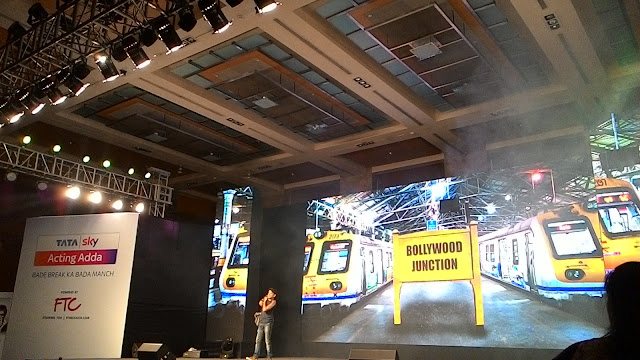 The interactive segment of Tata Sky Acting Adda will offer audition details, a fun Bollywood quiz and exciting video based challenges to test acting skills and reward winners with gratification that may just take them one step closer to achieving their dreams of acting. This service priced at Rs 59/- month will be available exclusively to Tata Sky subs on #111 & on Tata Sky Mobile app. 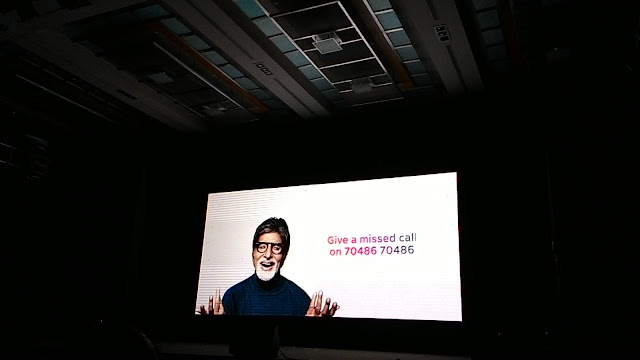 Tata Sky Limited ('Tata Sky') is a joint venture between the Tata Sons and 21st Century Fox. Incorporated in 2001 and launched services in 2006, Tata Sky is India's leading content distribution platform providing Pay TV and OTT services. With the objective of connecting to the best content in the world on any budget, any screen, anytime and anywhere, Tata Sky was the first to launch multiple products and services that redefined the subscribers viewing experience in the country.

Tata Sky has been a pioneer in the HD Set top box segment having significant market share in the category. It has been continuously adding new channels and platform services across various genres and languages to beef up its content offering to cater to all segments of the audience. Tata Sky currently has its footprints spread across 1.5 lakh towns with over 17 million connections in India.
For more information on Tata Sky, visit www.tatasky.com 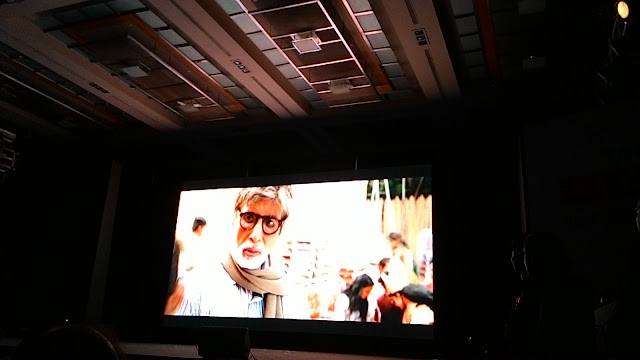 FTC Talent Media & Entertainment Pvt. Ltd operating under the brand name FTheCouch(FTC) is an online global platform that aggregates and connects talent, recruiters and service providers in the Entertainment Industry.  Founded by Bollywood actor, Suniel Shetty & cofounded by Casting Director, Mukesh Chhabra in October 2016, FTC currently has over 35,000 registered talents from 80+ countries and 500 recruiters offering jobs in films, television, advertisements, theatre, live events, and workshops. The platform simplifies the discovery and hiring process in the entertainment industry by allowing new and established talent in acting, music, scriptwriting, direction, dancing, etc.  to connect directly to opportunities with verified recruiters and projects.

FTC also has a production division called Original Production Studio, which specializes in custom content development for various platforms such as digital, d2h, television and broadcasting. Since its inception last year it has produced over 2000+ hours of original content across genres like fitness, acting, beauty, lifestyle, etc.

YOUR ROAD TO STARDOM...

Avery simple five step process of linking Talent directly to the Industry recruiters online.
Step 1: Create a profile and apply for a job.
Step 2: Get shortlisted by recruiters if profile matches the job specifications.
Step 3: If selected submit your audition video accordingly.
Step 4: Check the progress through "Job application status" under the "Jobs" Tab
Step 5: Get called in for your final audition and get the job!
Posted by SUJATA TAWDE at 8:57 PM