OSCARS : A GLAMOROUS LINE UP OF PRESENTERS 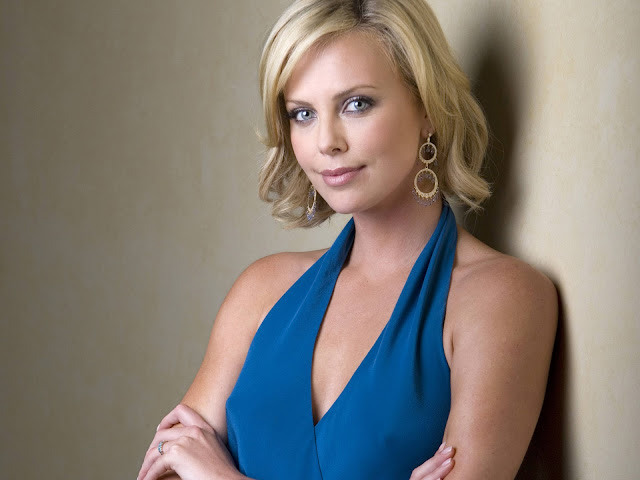 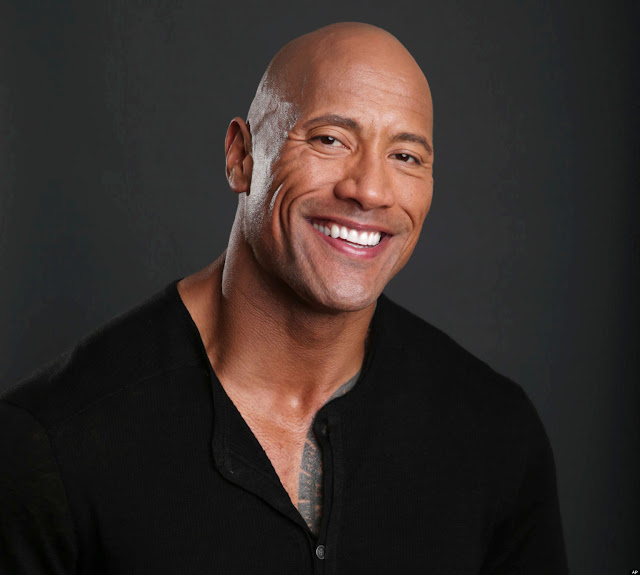 David Oyelowo has been part of the Oscar-winning films “Selma” , “Interstellar”, “Lincoln” and “The Help” as well as the Oscar-nominated film “Rise of the Planet of the Apes”

La La Land’s Emma Stone received an Oscar nomination for Actress in a Leading Role for “La La Land” which holds 14 nominations for the Oscars.  Charlize Theron won an Oscar for Actress in a Leading Role for “Monster”
The 89th Academy Awards previously announced the performances who will be belting put the nominees for Music in Original Song. The list includes: Singing sensations Justin Timberlake, John Legend, Sting, Lin-Manuel Miranda and Auli'i Cravalho. 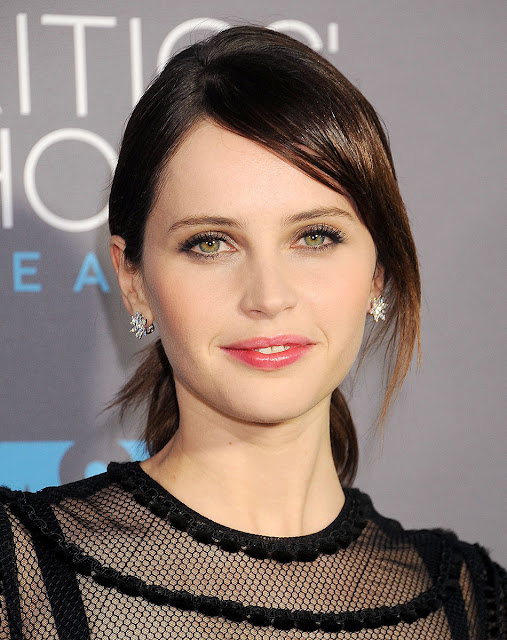 Get ready to witness the most desired award event in the history of cinema. With the performances being announced, the Oscar® fever finally begins. So don’t miss the chance to watch THE OSCARS® live on Monday, February 27th at 5:30 AM followed by a repeat at 8:30 PM on Star Movies, Star Movies HD and Star Movies Select HD