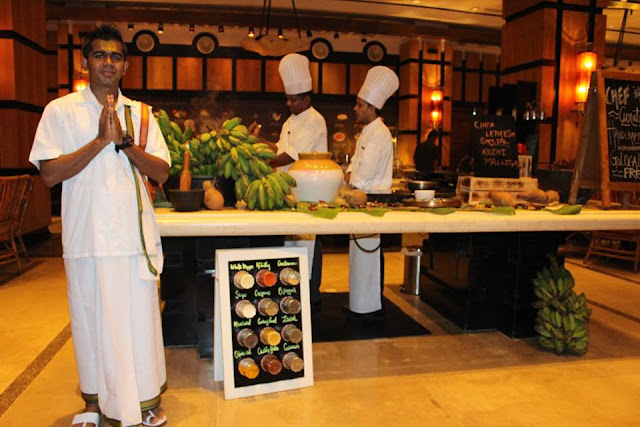 'The Vikas Khanna', yes I mean not just Michelin Starred Chef  Vikas Khanna, but the One and Only 'The Vikas Khanna', who is elevated to an enviable status of  'King of Hearts' asked a hall full of Bloggers ( majority were Fair sexes ), 'What is the Specialty of Chettinad ?' and then he went on praising the Grand Hospitality of Chettinad. The Chettiar community from Chettinad village of Tamil Nadu ( India ) is so generous that even if they catch a thief red handed, they will first feed him and only then hand him over to police. Chettinad homes resemble palaces, their food is Royal and their Hospitality is legendary. 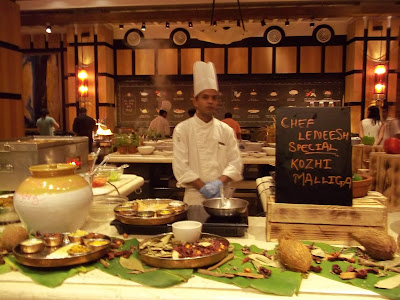 Hey guys, if you have already started planning to rob a Chettinad palace, hold on. Luckily, the Renaissance Mumbai has #ChettinadFoodFestival, going on at their picturesque Lake View Cafe between 10th and 19th April, 2016. Coincidentally, we the bloggers were invited by Renaissance Hotel, for the #ChettinadFoodFestival the very next day. We experienced the whole truth of The Vikas Khanna and his authentic praising of the Chettinad cuisine, first hand ? mouth ? ok, whatever. 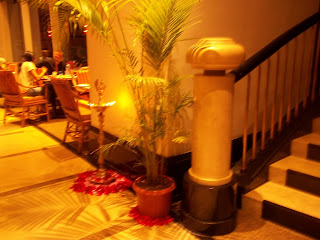 We were greeted at the Lake View Cafe entrance in a very Indian tradition of Kumkum Tilak followed by Sweety Elaner Charru  . Few of the gentlemen were so enchanted with  Elaner Charru that they refused to join us at the alfresco dining area of Lake View Cafe, where a surprise contest awaited us. Don't just trust me blindly, have a look at these Rusty red,curvy jars full of the nectar,tender Coconut milk sweetened with jaggery and flavored with cardamom. Guys n Girls, please go easy on Elaner Charru cause there are many lip smacking delicacies to be savored at  #ChettinadFoodFestival 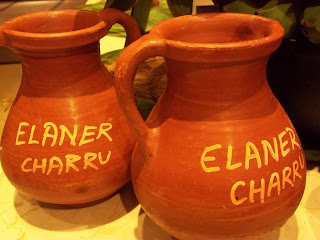 OK, now , so coming back to the surprise contest, which required the participants to drape the yeshti / dhoti in a Chettinad style. The catch was to wear it perfectly within a jiffy. Our mastibhari Master Chef Geetha Sridhar won this contest hands down, I mean hands akimbo. By the time, we had moved on to  appetizing, freshly pressed Watermelon, Pineapple and Mango juices and soups. The exotic salads on the ice-bed were visually enticing at #ChettinadFoodFestival of Renaissance Mumbai Convention Centre Hotel 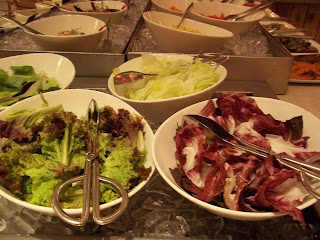 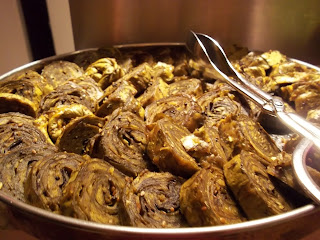 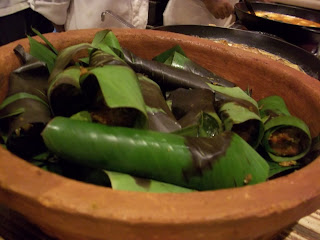 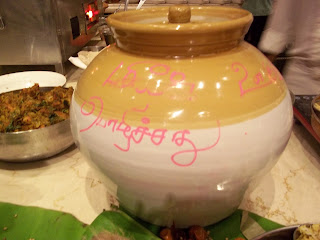 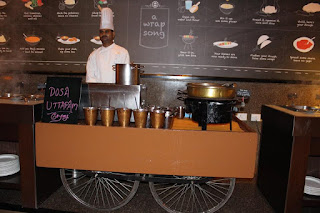 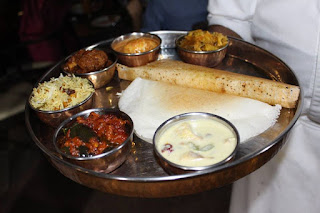 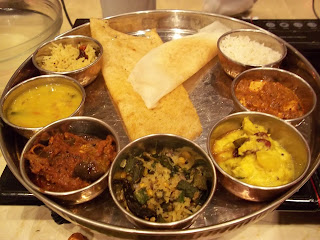 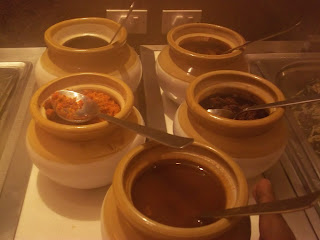 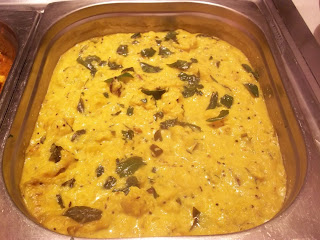 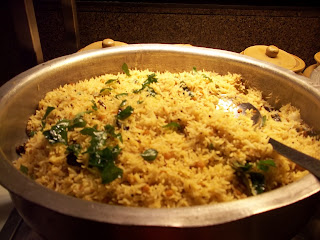 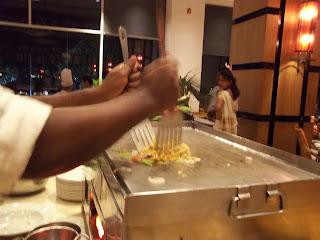 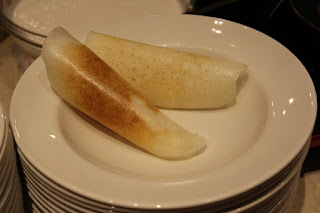 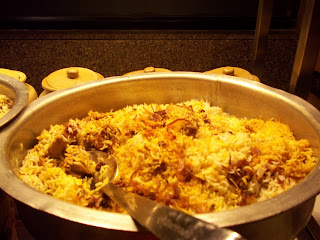 These sumptuous main course followed by divine desserts, except Payasam ( Chettinad special ), which I did not miss as there were various other Indian Mithaees ( sweets ), Barfis , flavorsome Ice creams, pastries, mousse etc. to tantalize out taste-buds. 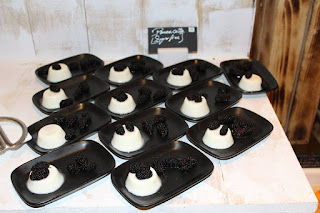 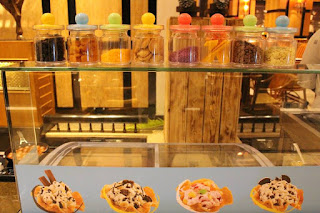 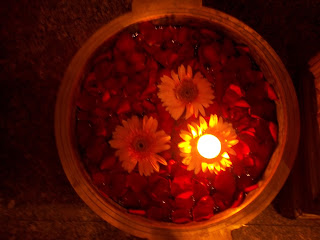 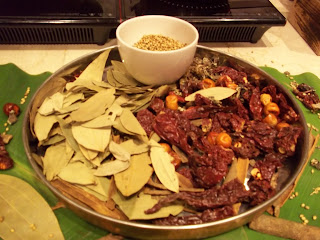 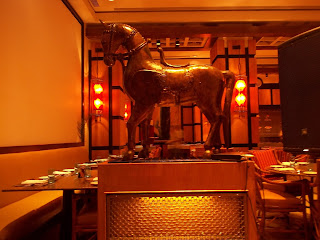 Renaissance Mumbai Convention Centre Hotel brings to its patrons, the traditional and exquisite taste of South India at the Chettinad Food Festival between 10th and 19th April, 2016 at Lake View Cafe.

[ Picture credits : Tashi Ongya ]
Posted by SUJATA TAWDE at 1:25 AM

Wow! A mouth watering virtual tour for me. I am already hungry :D

Thanks. Dipanwita, do you stay in Mumbai? Cause you will love the combo of Powai lake view and non-vegetarian, spicy food at the #ChettinadFoodFestival

Hey Anjali, Thank you so much. You can enjoy this #ChettinadFoodFestival at Renaissance up to 19th April.

Wow! all the dishes look yummy!

Hi Ranjana , The presentation and preparation of all #ChettinadFoodFestival cuisine is authentic and yummy.

Nice article and amazing photos. Must have had a good time with good food.

Hi Amsang , Thanks. The good Food and best friends is an excellent combo for Joyful Times.

Thanks for sharing good information KFC Wednesday Offer! Avail this offer on zaykedaar.com and get 50% OFF on your next order!