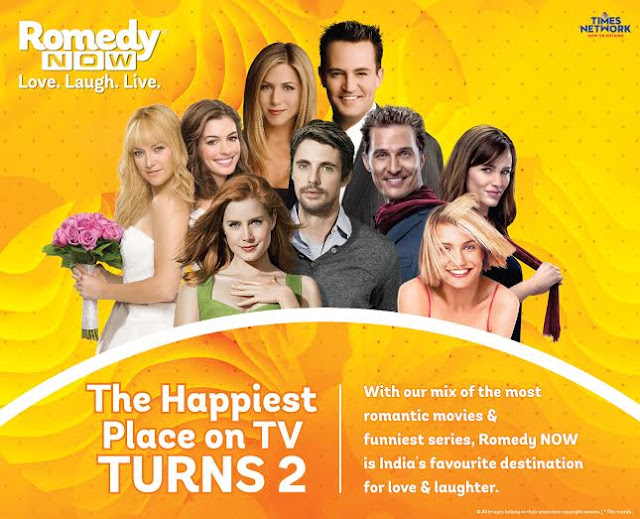 We Live Only Once and if that Life is full of Love n Laughter then we are the Happiest. Romedy NOW is in that Happy phase right now, on their 2nd anniversary. They have won viewers' hearts with zesty content matching their tag line 'Love.Laugh.Live'. Romedy NOW deserves to celebrate their Triumphant Two years with elan.

Romedy NOW is celebrating its leadership in English GEC ( General Entertainment Channel ) genre in two years-run. The Happiest Place on TV commands 58% viewership share in this genre. Top 18 shows out of the top 25 shows in English GEC space are on Romedy NOW. 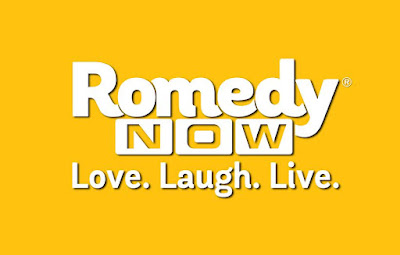 Romedy NOW, the No.1 English General Entertainment channel celebrated another year of its splendid journey, completing two years of bringing love and laughter into the Indian viewers families on September 22, 2015.

Since the launch on 22nd September 2013, Romedy NOW has been home to some of the most romantic movies and funniest shows. Popular shows like ‘FRIENDS’, ‘Ally Mcbeal’, ‘Witches Of East End’, ‘2 Broke Girls’, ‘Friends With Better Lives’, ‘Jane The Virgin’ have all partnered in the growth of the channel and have contributed to its success. 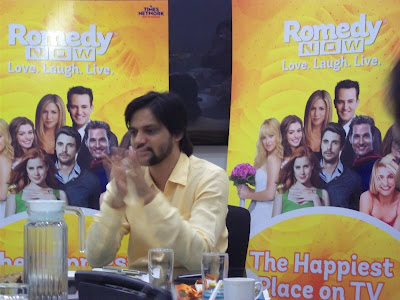 A proud leader, Vivek Srivastava, ‎Senior Vice President and Head English Entertainment Cluster at Times Network said, “It is the hard work that is paying off! Comparatively a very young brand, Romedy NOW has outdone many of the older channels in the English GEC category. The channel today commands leadership with 58% share in the category, which is more than others’ put together. 18 out of top 25 shows in the English GEC Category are on Romedy NOW. It is a proud moment for all of us!  Having said that, the challenge now is tougher as we have to sustain what we have achieved so far and grow further.”

Romedy NOW has recently launched one of America’s best sitcoms, ‘Hot in Cleveland’ on 21st September and going forward plans to launch the most popular show, ‘How I Met Your Mother’ in November 2015. The two will complement the current line-up of Romedy NOW that includes shows like ‘The Ellen DeGeneres Show’ - which is airing concurrent to its US telecast, ‘Gilmore Girls’ and ‘FRIENDS’.

Romedy NOW, India’s premium English Entertainment Channel, has ushered in ‘Love and Laughter’ together for the first time. It is an exclusive destination for urban women and men offering the best international content, to the delight of its audience.