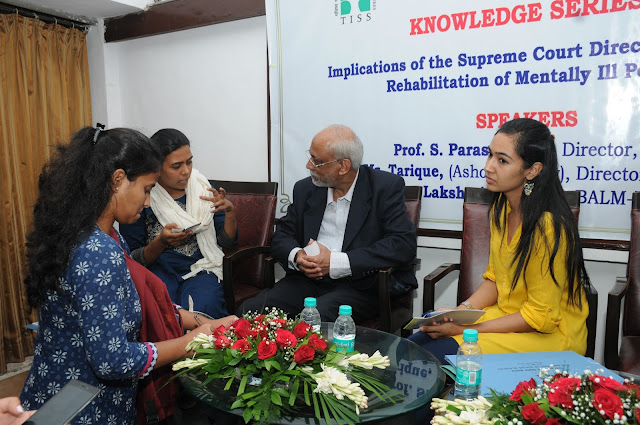 We as a developed society are so insensitive to mental illness that , just a streak of mental imbalance and we generally stamp that person as MAD ( Paagal in Hindi ).  Instead of being understanding , sympathetic to the problems faced by the mentally challenged persons and their families we tend to be indifferent. Few of us even stoop to the extent of being cruel to the vulnerable victims of mental illness.

In this Millennial era , in the age of Digital & Information revolution , we have evolved, scientifically , technologically ,  financially and physically . But sadly , there are miles to go for us to develop Socially . Mentally and as Humanitarian. Just preaching and publishing about this sensitive issue of rehabilitation of mentally ill persons is not enough, unless and until proper system , infrastructure , resources and generous funding are provided as solid solutions.

Tata is the most legendary global conglomerate, which has always been at the forefront with Corporate social responsibility. TISS (Tata Institute of social sciences ) is one of the premier institutes in India in social sciences as well as Human development , public policy and economics. TISS is a part of an elite group of research and higher learning institute with support from Tata Trusts. TISS is ranked in top Indian universities in Social , Demography and Economic Research. 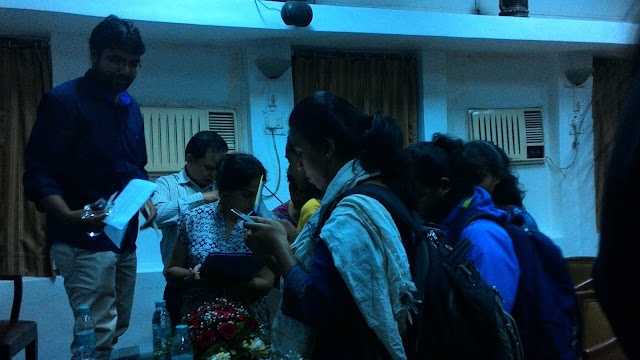 On this present scenario, The Tata Institute of Social Sciences ( TISS ) and Mumbai Press Club had organised am interactive session on ' Implication of Supreme Court directions regarding rehabilitation of mentally ill persons ', under the knowledge series on 19th July at the Mumbai Press Club. The session was addressed by experts Prof, Parasuraman, Director-TISS and his colleagues Mr. MD. Tarique, Koshish program and Lakshmi Narasimhan-BALM-TISS program on mental health. 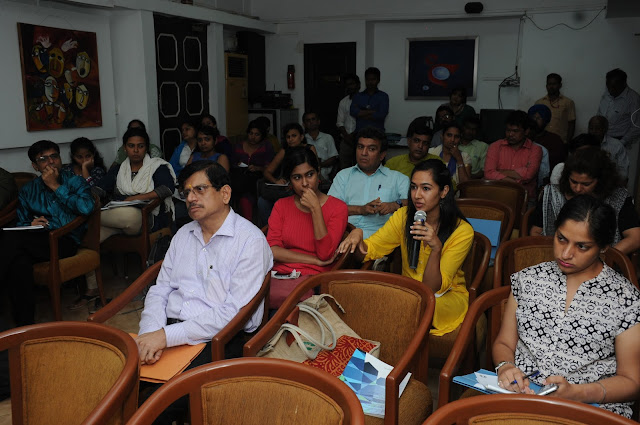 People forced to live in the hospitals for years altogether, even after having recovered and cured is indicator of the larger system that has failed to respond effectively to the issue of mental health care needs in the country. It not just indicates our lapses on developing any effective rehabilitation strategy, it also clearly brings out the absence of preventive mechanism apart from bringing out families limitations, social stigma, unaffordable cost of care giving and lack of strong political drive and intent.

On July 10, SC ordered all States and Union territories to implement the guidelines formulated by the Centre. Challenge, however, is manifold, ranging right from the understanding of the issue to the preparedness of the states for any effective rehabilitation program to the ability of the personnel and the infrastructure available.

There are some very successful intervention models that have been developed by civil society organizations working in the field of mental health like Banyan, Ishwar Sankolp, Koshish, Asha Deep, Anjali etc and those must be studied by the state governments to understand the wide possibility that exists. 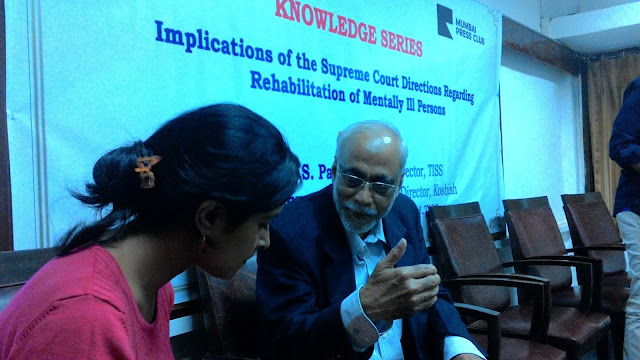 TISS Intervention towards rehabilitation of Homeless/ Destitute Persons with Mental Illness Project Background and Approach: In India, Homelessness and Mental Illness are being put under serious probability of getting criminalized in the name of preventing beggary. Law provides for round ups and raids where range of vulnerable groups on the streets, including those with mental illness and abandoned, are arrested and tried for the offence of beggary. Often, such
persons continue to live in government run custodial institutions for years. Unfortunately, the way beggary Law has been defined; it leaves people with mental health issues in a very vulnerable position. Anybody wandering around aimlessly can be picked up by the police on suspicion of Beggary and this one section is repeatedly used to round up people with Mental Health issues.

Koshish was initiated by The Tata Institute of Social Sciences as a response to this criminalization of poverty, especially mental illness and destitution that happens in the form of Beggary Prevention Legislation. Started in Mumbai in 2006, program expanded to Delhi in 2009 and in 2012, it was extended to Bihar. At present, Koshish has direct field intervention in these 3 states and each of these interventions is run in collaboration with the respective state
governments.

With the firm belief in 'Systems Approach', project has worked in collaboration with the state through the custodial institutions, with efforts to facilitate rehabilitation of persons processed under the Beggary Law, while bringing over all change in custodial conditions.

Koshish works extensively with these people; towards the treatment and subsequent release from the institution as well as for their reintegration into the family. Rehabilitation Design and Program Components: Some of the key programs and stages that are followed leading to eventual rehabilitation of the person are:
a.“My Space: Finding Oneself
b. Calling Home
c. Capacity building through relevant training and life skills
d. Training of institutional staff
e. Emergency Support to families
f. Reintegration with families
g. Institutional placement 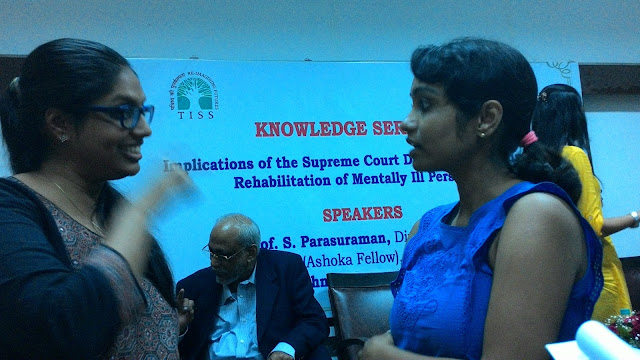 National Alliance for Solidarity: TISS has brought together organizations and individuals from different states and built national alliance for facilitating rehabilitation of persons across the states. At present, this Alliance has partners from 14 states. These organizations help each other in tracing the families of the abandoned/ lost clients and facilitate the reintegration into the family. The network organization also plays a key role in developing family’s capacity and
acceptance for the client.

Reorienting the paradigm of mental health care in India: Promoting social
inclusion The Banyan, The HANS Foundation and Tata Institute of Social Sciences Collaboration Background :
The Banyan, Tata Institute of Social Sciences and HANS Foundation’s unified vision is to reach out to the most marginalized in mental hospitals and attempt to promote inclusive living options through a multi-modal and multi pronged approach. The collaboration aims to systematically strengthen mental health services across Kerala, Maharashtra and Tamil Nadu through Reintegration , Aftercare and Home Again .
Posted by SUJATA TAWDE at 7:23 AM