Sundays were working days when I was working as a sub editor/ reporter for SAAMANA. It was sunday, around 7pm., I was going towards Elphinston station with my 96k colleague. What's this 96 k ? You might wonder. "Shahannav Kulhi = 96 K' is the acronym for the subsect in Maharashtrian Kshatriya ( Warrior ) community . What's unique about 96K is that it's almost always been the ruling community in Maharastra. Vasantdada Patil, Babasaheb Bhosale, Shankarrao Chavan , Sharad Pawar , Narayan Rane and the present Vilasrao Deshmukh almost all the chief ministers and many of the cabinet ministers of Maharashtra are 96K. 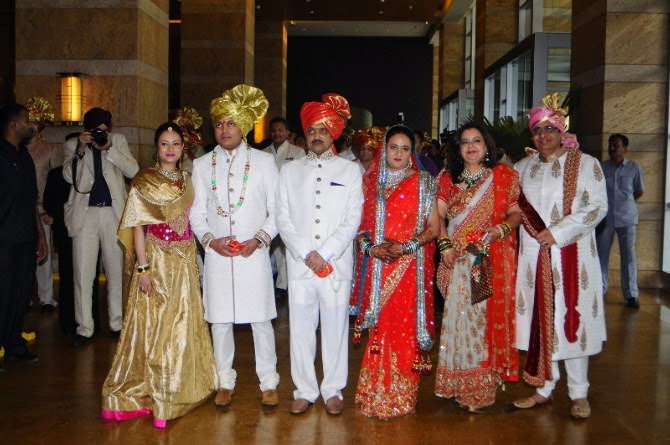 Now back to Bhatankar Road, which goes from Nagu Sayaji wadi to Elphinston Station. My 96K colleague pinched my arm and screamed "Hey look". As we were crossing the road , I was busy looking right and left for the speeding vehicles. My colleague pointed in front of the footware stall. My eyes followed her direction. A teenager girl was kissing her boy friend , who was sitting on the bike.

That was the long shot. The next scene was 70 mm, with the footware stall owner staring hard at the couple.

We continued walking and were getting the close ups of the PDA frame, with the bike in background.The girl in the frame was pretty attractive. The boy was wearing 'I look like John Abraham' teeshirt , which could be taken as pj, such was the contrast.

'So?' my 96K co. demanded reaction. I countered her question with 'so what? it's their life. None of our business.'You mean ,you don't mind? kissing in public?'. She seemed more shocked by my reaction than the actual action ( PDA ). I tried to pacify her as we were almost at the entrance of Prarthana, our regular snacks joint 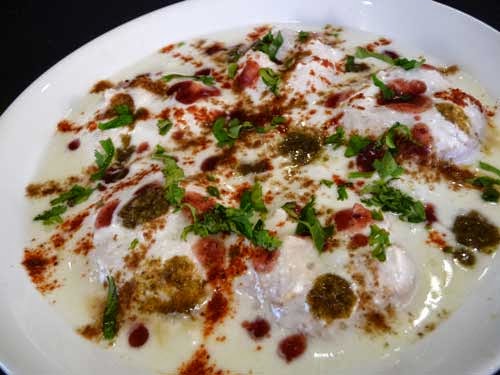 We settled in with filter coffee for me and dahi wada for her . After the first spoonfull of spicy dahi my 96K co. became more energetic., Will you do that?' She poked her index finger in right cheek to drive home the point. I was furious .'How dare you ask such a humiliating question to a 96K?' I demanded.


My co.'s face lit up with 1000 splendid suns, while saying ' last month, when I asked ,whether you are 96K?. you had snubbed me with ' I don't believe in casteism. Try as much you wish to conceal your caste. it reflects in your personality'.

Both the images are copied from Google
Posted by SUJATA TAWDE at 3:25 AM

footware stall owner staring hard at the couple.....that would have been amazing

Dear Ananya , Thanks for your compliment. Sorry for the late reply.

Hi AM sang. Thanks again. Yes It was amazing at that time , when we had just left the office , after a day's hardwork and were craving for some entertainment.